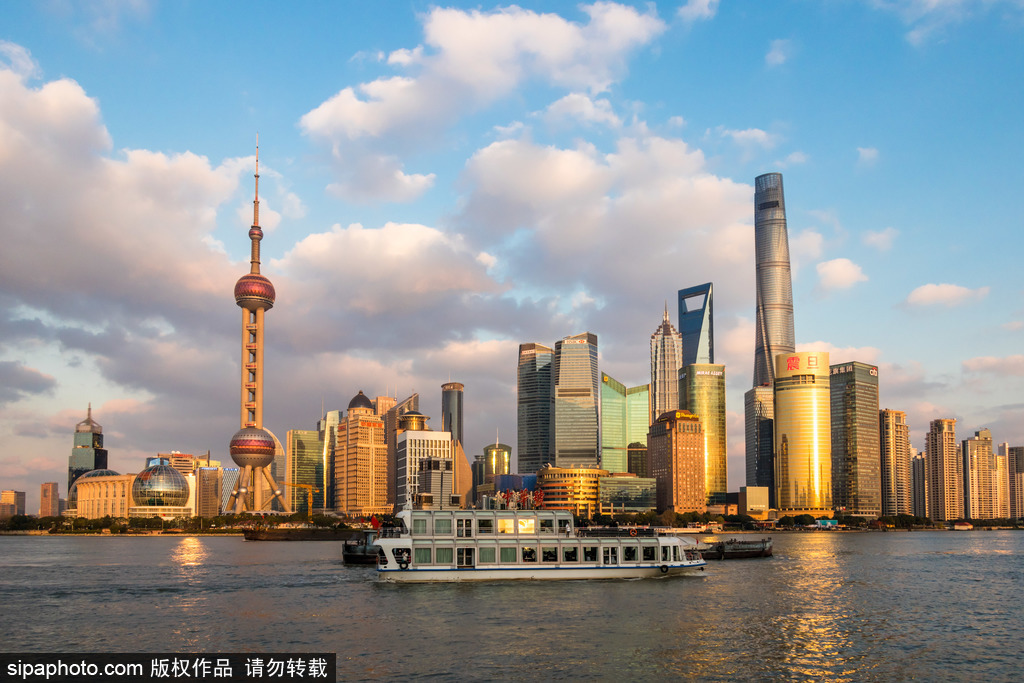 The metropolis reported first quarter GDP of 785.7 billion yuan ($111.13 billion), down 6.7 percent year-on-year, a pace slightly slower than the national drop of 6.8 percent in the same period.

Industries with a high level of internet penetration, digitalization and innovation bucked the overall gloomy trend, with the information and software-related sectors posting 13.1 percent year-on-year growth.

This was followed by 7.3 percent in financials, and 5.2 percent in education, as well as 23.5 percent in healthcare and social work due to the enormous devotion to combating the virus. The above four industries drove citywide economic growth by 3.1 percentage points.

Those grappling the most included wholesale and retail businesses, which saw a 19.5 percent decline, and transportation, warehousing and postal services were down by 18.5 percent. The real estate sector posteda 10.3 percent fall.