Restricting Huawei from doing business in the United States will not make the country more secure or stronger but eventually harm "the interests of US companies and consumers”, Huawei said on Thursday in a statement. 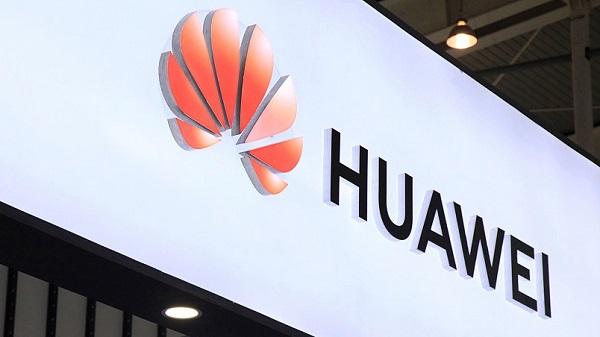 Earlier on Wednesday, US President Donald Trump signed an executive order and announced the so-called "national emergency", prohibiting so-called "transactions posing an unacceptable risk to the national security of the US or the security and safety of US persons" in the field of information and communications technology.

The US government spokesperson said in a telephone conference later that the US Department of Commerce (DOC) will formulate specific rules within 150 days, and the effectiveness of the regulations will be traced back to all initiated, pending and completed transactions since the issuance of the administrative order.

The DOC's Bureau of Industry and Security issued a statement the same day, saying that Huawei and its subsidiaries will be included in the “list of entities”, and that the enterprises or individuals on the list need to obtain the relevant licenses to purchase or obtain US technology through transfer. However, if the United States believes that the sale or transfer of technology harms US national security or foreign policy interests, it will refuse to issue a license.

Huawei said in a statement sent to Xinhua News Agency on Thursday that Huawei is an unparalleled leader in 5G telecom equipment, and we are willing to communicate with the US government to ensure product security.

Huawei said that unreasonable restrictions can also infringe on Huawei's rights and cause other serious legal problems.

China’s Foreign Ministry spokesperson also talked about this on Wednesday, saying that for some time, the US has been abusing its national power to tarnish the image of and suppress specific Chinese companies, which is disgraceful and unjust. The world knows clearly what its intentions are.

We urge the US side to stop oppressing Chinese companies under the pretext of security concerns and provide a fair, just and non-discriminatory environment for their normal investment and operation, the spokesperson said.