Huawei voiced opposition to being prohibited access to the US market, warning the crackdown would cost thousands of jobs in the US and jeopardize global supply chains. 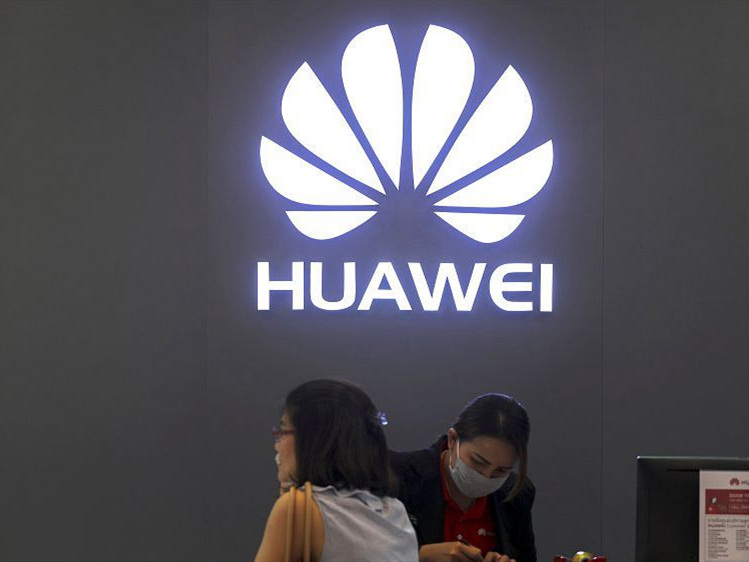 This was the second statement by Huawei on Thursday after the US Department of Commerce announced the addition of Huawei and its affiliates to the Entity List of the department's Bureau of Industry and Security, restricting the sale or transfer of American technology to the listed companies.

The latest move serves no one’s interest, Huawei stressed, citing concerns that the restriction would bring huge losses to Huawei’s US partners and global supply chain. Huawei vowed to seek remedies immediately and find a resolution to this matter.

In a previous letter to media, Huawei said restricting it from doing business in the US will not make the country more secure or stronger but eventually harm the interests of US companies and consumers.

Industry analysts believe that compared to its mobile handset business, the ban would cause a greater impact to Huawei’s building of its own 5G network without US-made semiconductors.

He Tingbo, president of HiSilicon, Huawei’s own chip design subsidiary, said the restriction placed on the firm is the “darkest hour” but expressed confidence that the firm is fully prepared for hardships ahead.

In an internal e-mail sent to all personnel Thursday night, He said HiSilicon was launched based on the premise that Huawei’s access to all high-end US components would be cut off someday, which seemed very unlikely almost 30 years ago.

He downplayed the blow Huawei’s chip supply may suffer, saying despite the “craziest decision” by a superpower, HiSilicon is still able to fulfill its commitments to clients thanks to Huawei’s consistent efforts to ensure technology independence.

Huawei is a major consumer of US chip companies and the ban triggered a sell-off of US semiconductor stocks including Qorvo and Skyworks Solutions, both of which earn about 10 percent from Huawei.

Beijing also urged the Trump administration to drop the decision barring Huawei and its 70 affiliates from US companies. The action was “an abuse of national security and unilateral sanctions,” said a spokesman of China’s Ministry of Commerce.