Deutsche Bank says it lost 3.1 billion euros ($3.45 billion) in the second quarter as the bank booked heavy charges for its sweeping restructuring that will lead to the loss of 18,000 jobs. 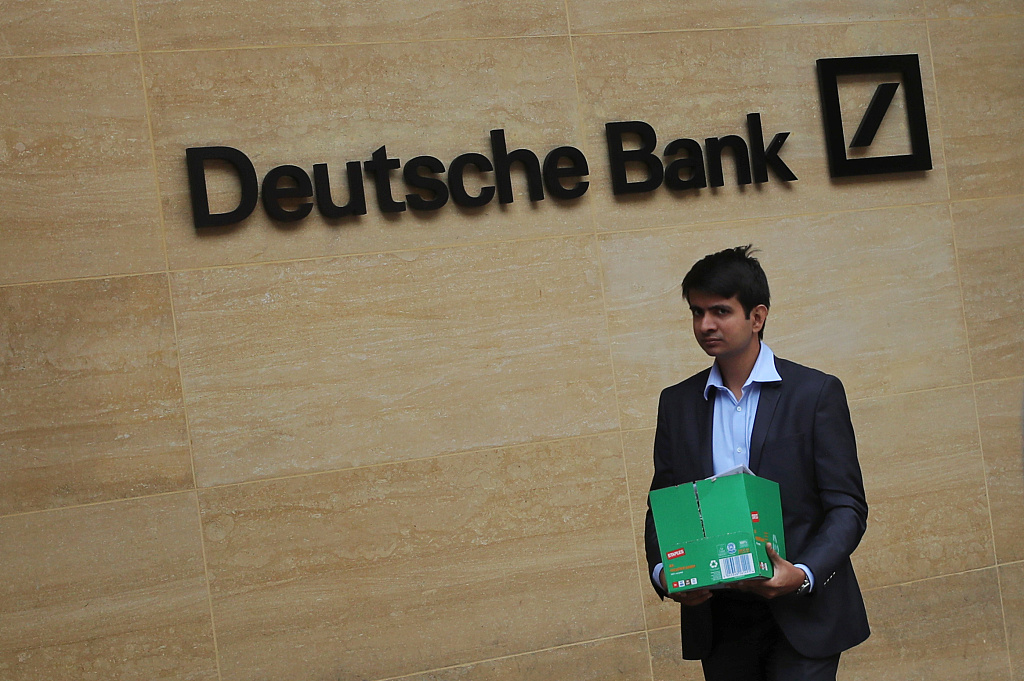 The bank said Wednesday that without the charges it would have made net profit of 231 million euros and that a "substantial portion" of the deductions to earnings for the restructuring were now behind it.

The charges included revaluing deferred tax matters, a lowered outlook for its business plans, and losses on software and service contracts.

Deutsche Bank has struggled with low profits, high costs, questions about its business model, and fines and settlements with regulators for misconduct. CEO Christian Sewing took over last year with a mandate to cut costs and improve returns to shareholders. The bank has announced plans to reduce the size of its investment banking business as it pulls back from a decades-long attempt to compete with Wall Street rivals and focus on its German and European business.

The bank said that "the large majority" of the one-time charges did not affect its capital buffers against losses.

Sewing said that the bank had already taken "significant steps" to improve its earnings performance and that "excluding transformation charges the bank would be profitable and in our more stable businesses revenues were flat or growing."