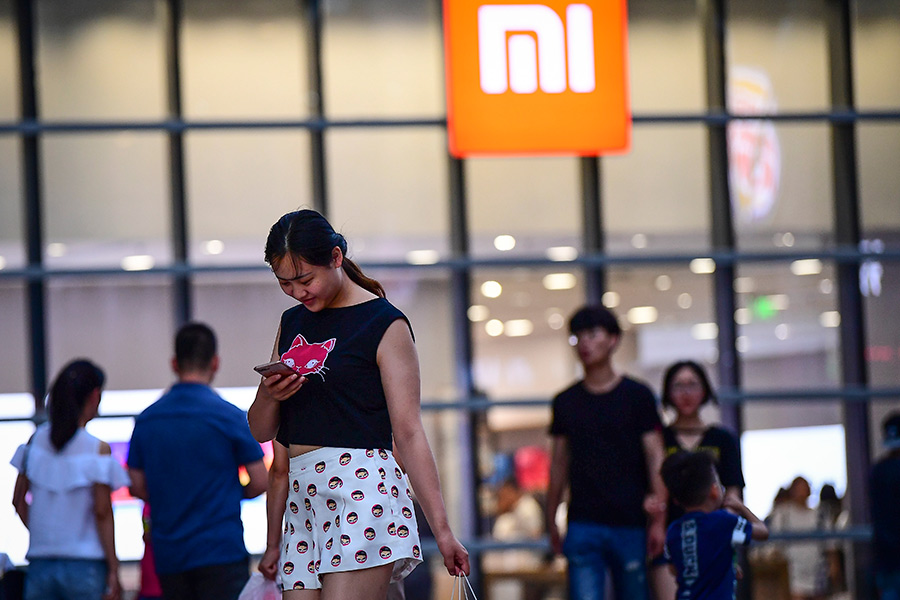 A lukewarm response from retail investors is casting a shadow over technology juggernaut Xiaomi's IPO in Hong Kong, a setback that could apply a sudden brake on the city-wide 'New Economy' IPO spree in the months ahead.

Although subscribed by Chinese magnates such as Li Ka-shing, Jack Ma Yun, Pony Ma Huateng and Cai Wensheng, Xiaomi's blockbuster IPO was given the cold shoulder by retail investors.

The Beijing-based company managed to cover the retail tranche of its once highly anticipated listing just 8.5 times over, locking in HK$23 billion ($2.90 billion) from nearly 110,000 retail investors.

This pales in comparison with its counterparts such as Ping An Good Doctor and Chinese Literature, which were oversubscribed by a record-breaking 652 times and 624 times, respectively.

Online car retailer Yixin Group also attracted 300,000 retail investors to place 560 times more orders than the number of shares it had on offer.

Amid mounting concerns over its hefty valuation and pricing, Xiaomi, the world's fourth-largest smartphone maker by shipments, is said to have priced its IPO at the bottom end of the price range at HK$17, trimming its IPO size by almost one-fourth to $4.7 billion.

That would value the company－founded eight years ago by serial entrepreneur Lei Jun－at $54 billion, roughly half of the once-mooted $100 billion target.

"To be sure, on the eve of its Hong Kong listing, in what could become the world's biggest flotation since 2014, Xiaomi has undergone a cluster of twists and turns that has eventually pushed retail investors away from making a beeline for shares," said Cheung Chiwai, associate director at Hong Kong-based Prudential Brokerage Ltd.

The mega-sized deal is too large for the local market to absorb, and comes at a challenging time, when the flagship benchmark Hang Seng Index has fallen 4.97 percent this month and 3.22 percent this year amid a global sell-off, said Matthew Kwok, managing director of China Goldjoy Asset Management Ltd.

In a surprise move, Xiaomi postponed the issuance of China Depositary Receipts last week, reportedly due to a dispute with Chinese mainland regulators over the valuation of its CDRs.

"Such a setback dampens retail investors' enthusiasm. Meanwhile, the increasing cost of borrowing, measured by the one-month interbank offer rate, or Hibor, makes would-be retail investors even more reluctant to take out margin loans to buy into the deal," Cheung said.

Kwok said Xiaomi might feel the ripple effect of the disappointing performance from New Economy, or high-tech and high-growth, listings.

Of the 87 companies that have raised funds in Hong Kong this year, 53 percent traded at prices below their offering prices in their first month of trading, according to Bloomberg data.

Cheung warned the muted demand for Xiaomi's flotation is likely to make Meituan-Dianping's ride a bumpy one. The Tencent Holdings Ltd-backed online food review and delivery company had followed Xiaomi's example, filing its IPO application with the Hong Kong Stock Exchange this week.