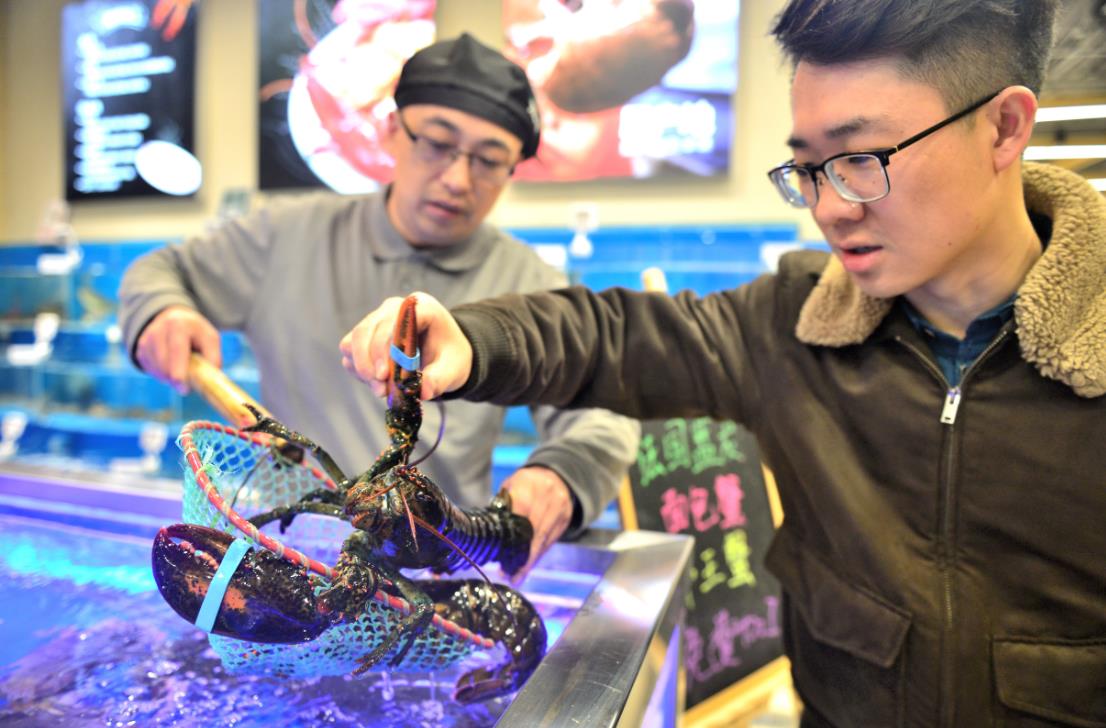 Small is still the charm in the retailing industry. Convenience stores continue to grow ahead of general retail formats, which boosted their momentum in terms of revenue and the number of brick-and-mortar stores last year, according to industry insights.

The number of convenience outlets climbed 18 percent, adding 11,944 new stores last year, according to the China Urban Convenience Store Index, released by the China Chain Store and Franchise Association on May 14.

New convenience stores take up 62 percent of the total number of stores in China.

Franchises are the major means of expansion for convenience stores. About two-thirds of fresh stores are added through franchise. The report shows that the return on investment takes about 23.3 months on average.

The first and second-tier cities have seen saturation of convenience stores while there is still plenty of potential for second and third-tier cities.

He added that the acceleration of the number of smaller stores is the key driver for the growth of brick-and-mortar stores in the retail industry nationwide.

The survey is based on 138,000 retail stores, 16 percent higher than the previous year.

Meanwhile, traditional hypermarket operators such as Suning and Yonghui have turned to smaller-scale and community stores for a new growth point, he added.

Excluding convenience stores, the average growth rate for the top 100 retailers in China is on a par with that of 2017, at 9.1 percent.

About 18 retailers including Suning, Yonghui, Watsons and Hema Fresh have seen double digit growth in terms of revenue and number of stores.

The increase in growth of the top 100 retailers benefited from online-and-offline expansion, said the report.

In 2018, online revenue of the top 100 retailers grew 55.5 percent. Traditional supermarkets, such as CSF Market and Lotus of the CP Group, achieved triple digit growth in this sector.

Meanwhile, enhanced management and improved operational efficiency have contributed to the rise in revenue, said the report.

In 2018, the surveyed retailers saw gross profits on average rise from 17.9 percent to 18.3 percent.

The report has found that international retail brands have made great efforts in improving their online-and-offline integrations. In 2018, the online sales of the top 100 foreign-invested retailers increased 61.4 percent, 5.9 percentage points more than the average.

For example, Walmart integrated JD Daojia into its more than 250 stores, greatly driving up its online sales. Carrefour has developed pop-up stores with WeChat and its online business now covers 149 cities.