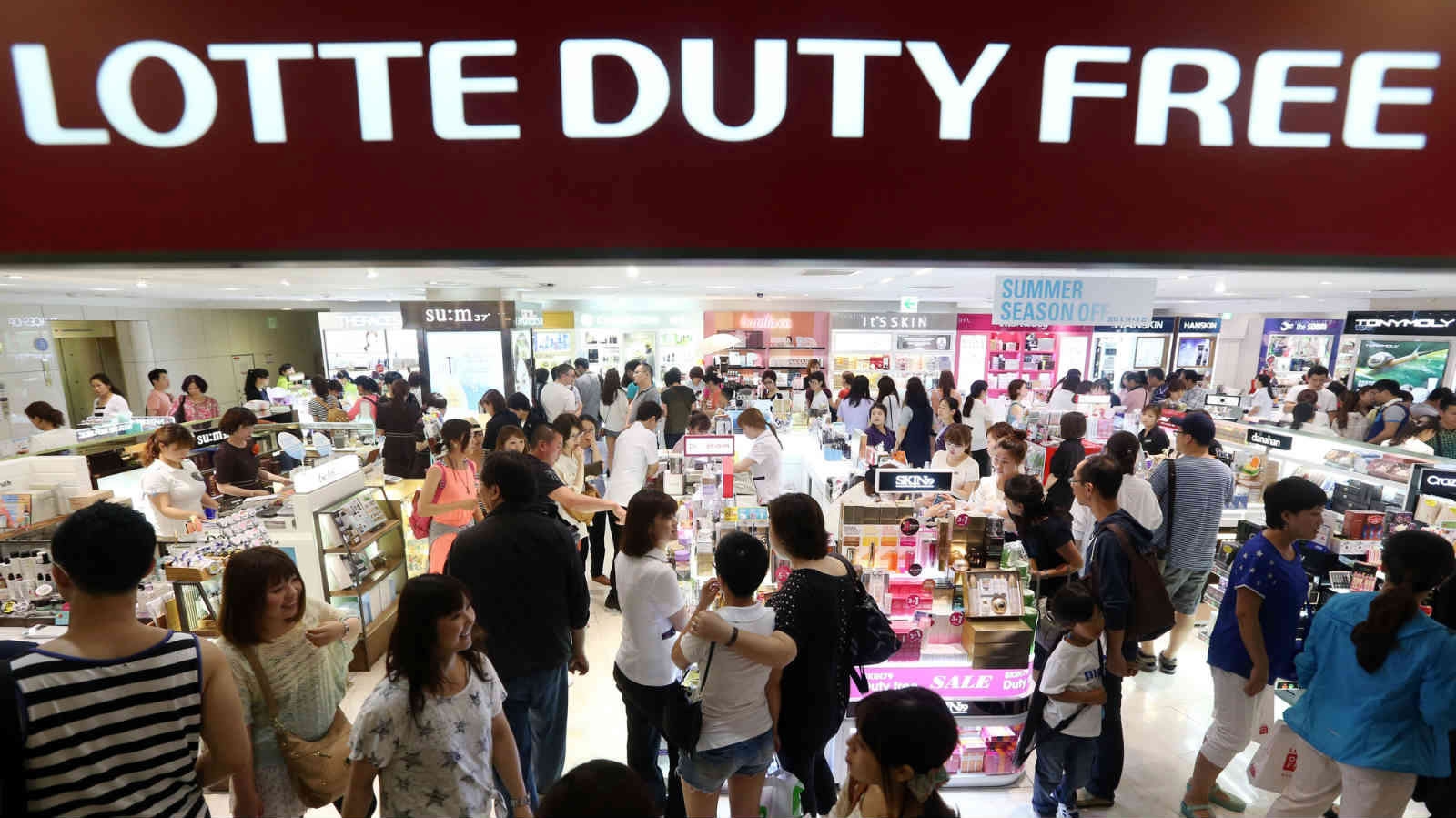 Revenue of local duty-free stores totaled 24.9 trillion won (21 billion U.S. dollars) in 2019, up 31.1 percent from the previous year, according to the Korea Duty Free Shops Association.

Among the total, the sale to foreign travelers accounted for 83 percent.

The number of South Korean shoppers at the duty-free shops declined five percent to 28,427,360 last year.