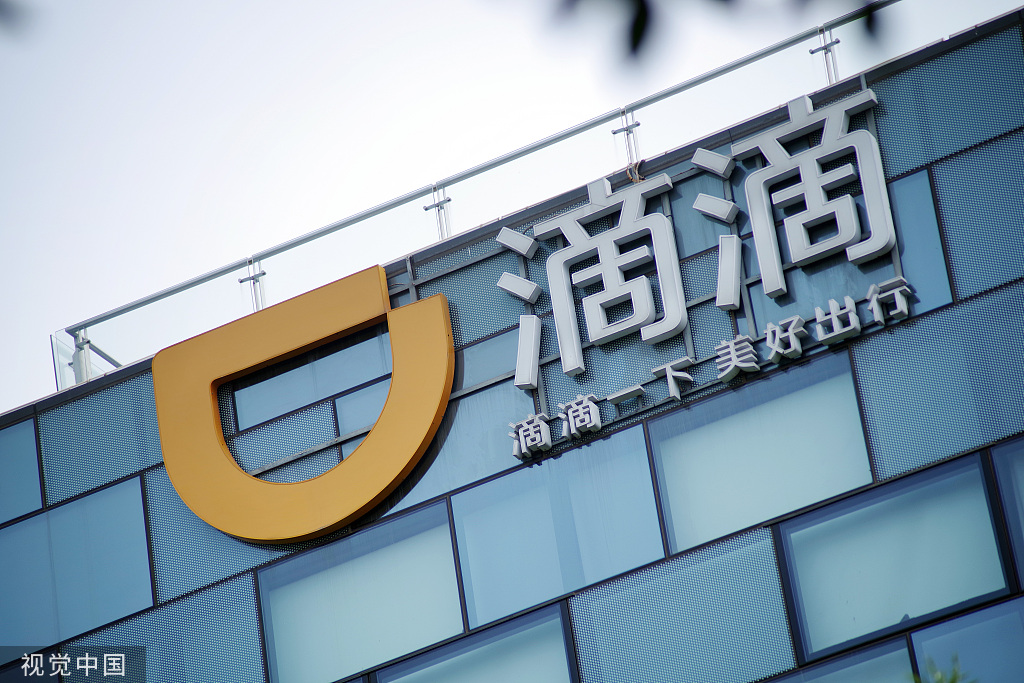 The logo of ride-hailing company Didi Chuxing is seen in this file photo. (Photo: VCG)

Chinese ride-hailing giant Didi Chuxing on Wednesday announced it will relaunch its Hitch carpooling service with added safety features, a year after the company suspended the service following two murders of female passengers.

The company said it will bring back the Hitch service in seven major Chinese cities at the end of November.

Didi said the trial, which will run in cities including Beijing and Harbin in Heilongjiang province, will start with trips under 50 kilometers in metro areas between 5 am and 8 pm for female users. Male users will be able to use the service from 5 am to 11 pm.

Didi's Hitch service was launched in 2015, quickly becoming a popular carpooling service among Chinese users before the suspension. Didi claimed 30.7 million Chinese used Hitch for the annual family reunion over the seven-day break during the 2018 Lunar New Year.

After the suspension, Didi has taken a fold of security measures, including a major reorganization to place customer safety ahead of growth.

Didi said the redesigned Hitch service will return with improved safety features and stricter identity checks on drivers and passengers.