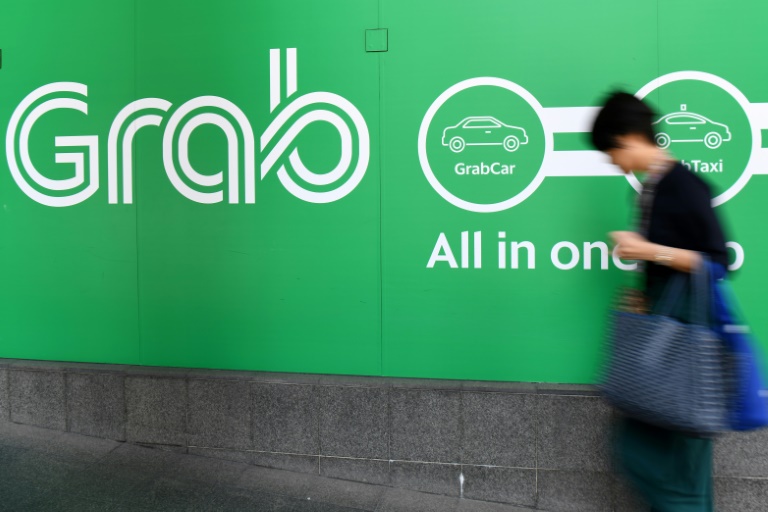 The latest investment in Vietnam will be used on a range of services as well as expanding transport, food and payment offerings. (Photo: AFP)

Ride-hailing giant Grab said on Wednesday it will invest $500 million over five years in Vietnam, the company's latest expansion in a key Southeast Asian market.

The Singapore-based firm has grown rapidly since it ended a bruising battle with Uber last year by buying its US rival's ride-hailing and food operations in the region.

Grab, which operates in eight Southeast Asian countries, has already ploughed large sums into Vietnam since entering the market in 2014.

The fresh investment will be used for new services in areas such as financial technology and logistics, as well as expanding existing transport, food and payment offerings.

"This investment is a reflection of our redoubled commitment to Vietnam," said Russell Cohen, Grab's head of regional operations.

"The country’s rapidly developing economy and young, mobile-first population makes it ripe for the adoption of digital services."

With a population of around 100 million, Vietnam is among the fastest-growing economies in Southeast Asia.

Last month Grab said it would invest $2 billion in Indonesia over the next five years, as it seeks to take on local ride-hailing giant GoJek, with some of the money coming from Japan's SoftBank Group.

Grab has received investments of more than $4.5 billion over the past year, with Toyota, Hyundai and Microsoft among the other firms providing support.

The company is expanding its financial services and food and parcel delivery businesses, as well as adding new offerings such as on-demand video, insurance and hotel bookings.