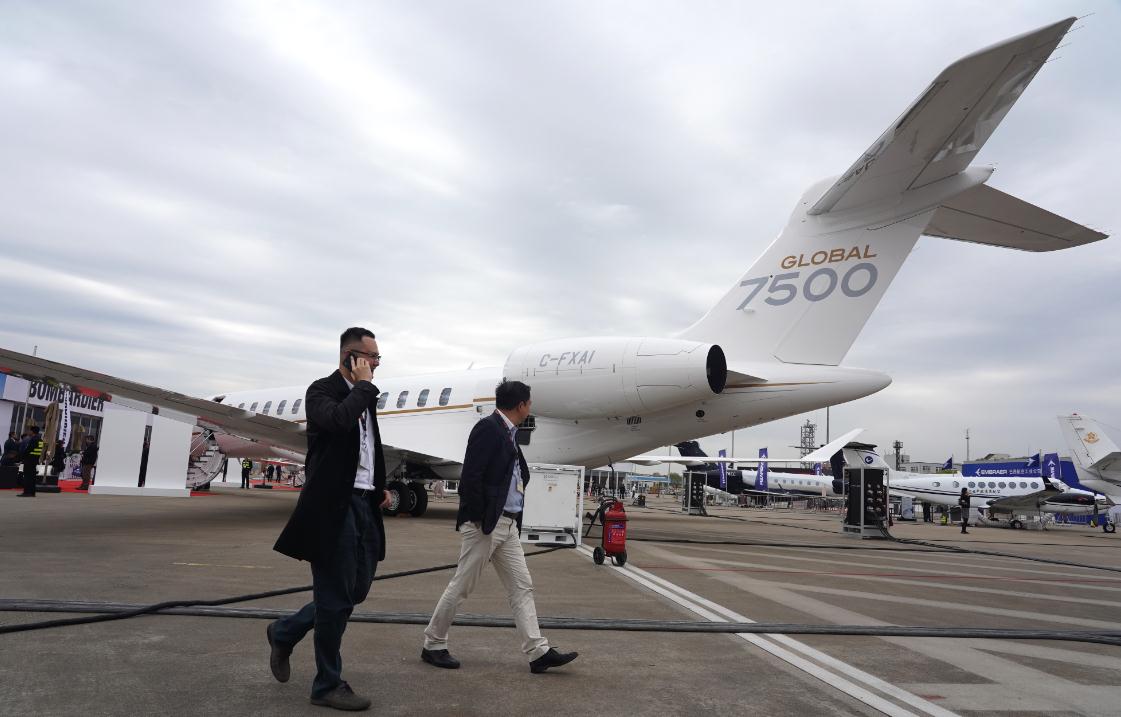 WASHINGTON - Rising costs coupled with intensifying global trade tensions have painted a gloomy picture for the 2019 profit of the aviation industry worldwide, according to a press release issued Sunday by the industry's leading trade body.

The International Air Transport Association (IATA), which represents 291 airlines worldwide, downgraded its 2019 outlook for the global air transport industry's profit to $28 billion from the December estimate of $35.5 billion.

It is also a 7 percent decline compared with the 2018 net post-tax profit, which IATA estimated at $30 billion.

Alexandre de Juniac, director general and CEO of the IATA, said that although 2019 will make the 10th consecutive year in which the aviation industry experiences profit growth, "margins are being squeezed by rising costs right across the board-including labor, fuel, and infrastructure."

In 2019, overall costs are expected to grow by 7.4 percent, outpacing a 6.5 percent rise in revenues, IATA said, adding that net margins are consequently expected to be squeezed to 3.2 percent. In addition, the profit-per-passenger is down from $6.85 in 2018 to $6.12.

Among the factors driving up the costs, fuel costs will account for 25 percent of the aviation industry's operating costs, according to IATA.

Meanwhile, intensifying global trade tensions are a major downside risk for the industry as well.

"Weakening of global trade is likely to continue as the US-China trade war intensifies," de Juniac said, adding that "there is no easy money to be made" for airliners this year.

In moves to unilaterally ratchet up the trade disputes between the United States and China, the Trump administration in early May dialed up the additional tariffs on $200 billion worth of Chinese imports from 10 percent to 25 percent. It also threatened to levy duties of 25 percent on some $300 billion of Chinese products yet to be hit.

In response, China increased the rate of additional tariffs on some of the about $60 billion worth of US imports to 25 percent, 20 percent, and 10 percent respectively, while the 5 percent additional tariffs applied to some products remained unchanged. The hikes took effect on Saturday.

"The good news is that airlines have broken the boom-and-bust cycle. A downturn in the trading environment no longer plunges the industry into a deep crisis. But under current circumstances, the great achievement of the industry -- creating value for investors with normal levels of profitability is at risk," de Juniac said. "Airlines will still create value for investors in 2019 with above cost-of-capital returns, but only just."

In a region-specific perspective, airliners in all regions except for North America and Latin America are projected to see reduction in net profit compared with the previous year, according to IATA.