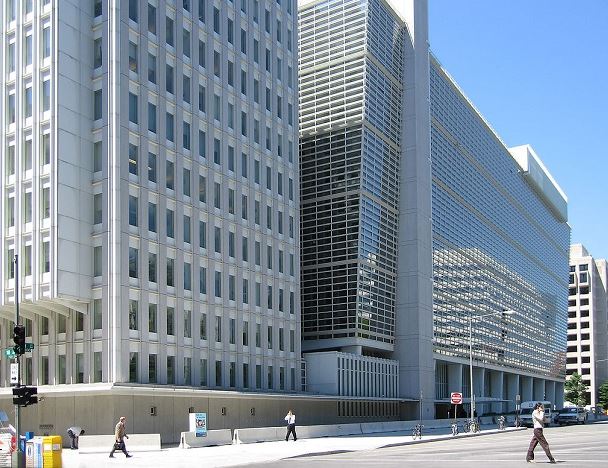 It says growth is slowing to 2.6 percent and emerging and developing economies are vulnerable to trade and financial turmoil for the remainder of the year.

The report “2019 Global Economic Prospects: Heightened Tensions, Subdued Investment” predicts that growth in emerging and developing economies will be constrained by weak investment with a tendency to downside risk, including barriers to trade and financial pressure to reproduce.

It says several major economies have decelerated more than expected, which is inhibiting the structural problems of investment while also adding to pressure on growth prospects.

For advanced economies, growth will slow in 2019, especially in the Eurozone, where it will slow to 2.5 percent this year and 1.7 per cent in 2020. The Eurozone is expected to grow by about 1.4 percent between 2020 and 2021, dragged down by weak trade and domestic demand.

Despite slowing global trade and stable commodity prices, China is expected to grow by 6.2 percent in 2019, given the favorable global financial environment and the Chinese government's ability to adjust monetary and fiscal policies to meet external challenges, the report said.

The report also highlights the problem of rising debt. Government debt in emerging and developing countries has risen by an average of 15 percent to 51 percent of GDP since 2007.

In a low interest rate environment, these economies need to strike a careful balance between buying debt to boost investment growth and avoiding risks associated with excessive debt levels.

“However, as the long history of financial crises has repeatedly shown, debt cannot be treated as a free lunch.”