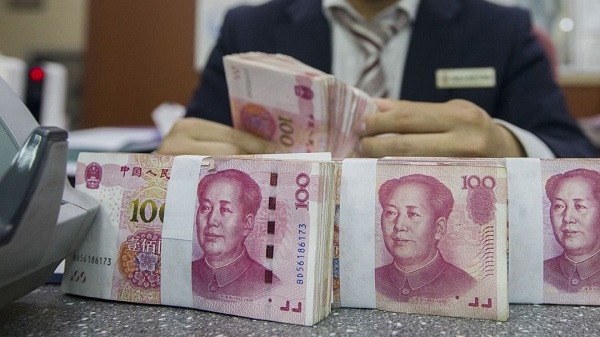 While a few small banks failed to release their annual reports on time, those were just special cases caused by various reasons such as change of auditors, the CBIRC said in an interview with Financial News, a publication run by the central bank.

Regulatory authorities will urge the companies to accelerate the auditing process and disclose their financial results as soon as possible, the CBIRC said.

The country's financial regulators have warned and punished individual institutions that violated rules, it said.

The CBIRC and the central bank recently announced the takeover of the Inner Mongolia-based Baoshang Bank, citing "serious credit risks."

Since the takeover, the bank's business operations have been running as usual, while liquidity has been generally ample, the CBIRC said.

The bank's assets will be appraised at an appropriate time and the information will be disclosed, said the CBIRC.