Risks on loans to China's small firms under control: regulator 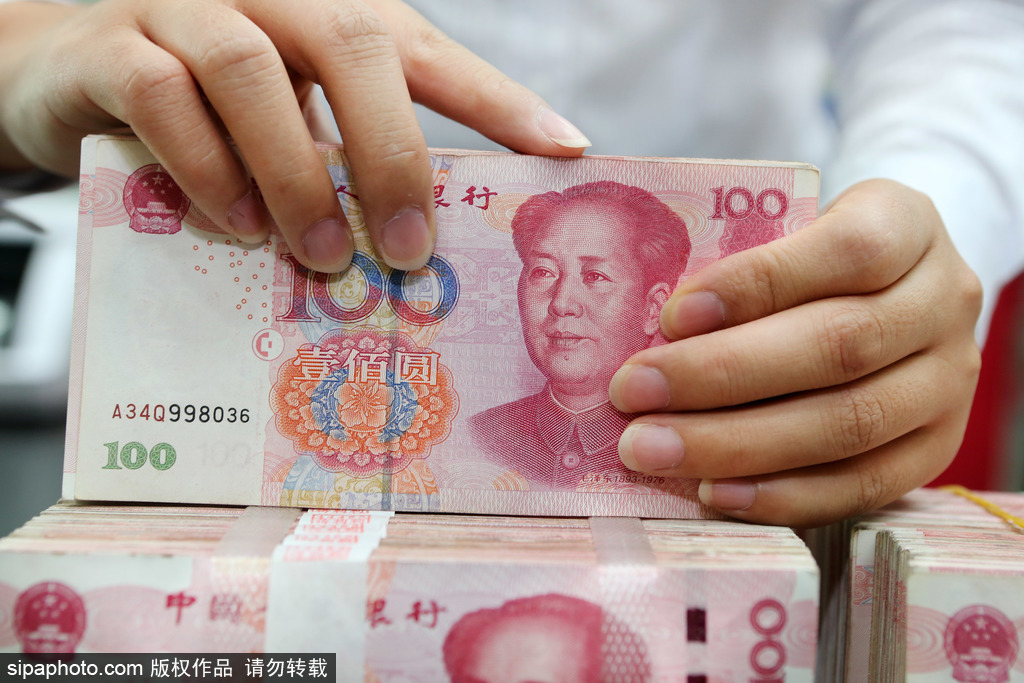 Current outstanding bad loans involving the country's small and micro firms increased 9.25 percent year on year compared with the beginning of the year, Li Junfeng, an official with the China Banking and Insurance Regulatory Commission, told a press conference.

The ratio of non-performing loans at small and micro firms stood at 2.99 percent, 0.88 percentage points higher than the overall bad loan ratio, Li said, adding that the rate is within tolerable levels.

China has been stepping up efforts to channel funds into small businesses, offering them credit support and extending the period of some of their loans to mitigate the impact of the COVID-19 epidemic.

While outstanding bad loans involving small businesses may rise next year, the country has ample capacity and tools to cope with the pressure, Li said.