BEIJING, May 28 (Xinhua) - Exchange rates cannot be used as a tool to spur exports, nor should they be leveraged to offset price hikes for bulk commodities, according to an online statement released by the People's Bank of China (PBOC) on Thursday. 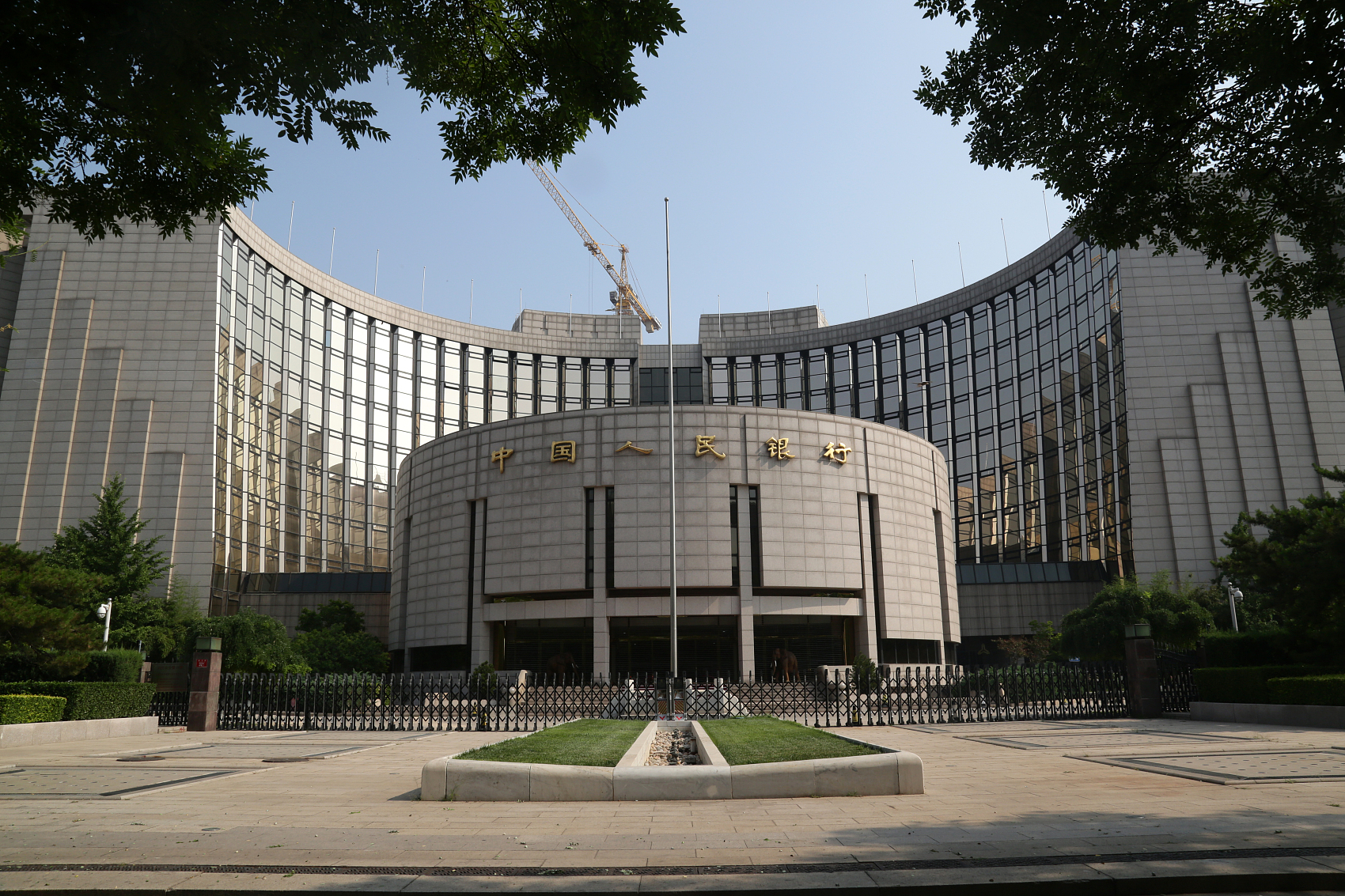 The managed floating exchange rate system, which is based on market supply and demand and adjusted in reference to a basket of currencies, is suitable for China's national conditions and should be adhered to in the long run, said the PBOC, citing a meeting of the China FX Market Self-Regulatory Framework.

The meeting emphasized that it is crucial to manage market expectations, reiterating a determination to clamp down on all market manipulation behaviors.

China's currency market remains generally stable at present, the meeting concluded, and the two-way fluctuations of the yuan will become the norm in both the short term and long term as the exchange rate is subject to an array of market and policy factors.

Enterprises and financial institutions are urged to actively adapt to exchange rate fluctuations, and they should refrain from currency speculation.