BUSINESS RMB depreciation determined by the market not manipulation: analysts

RMB depreciation determined by the market not manipulation: analysts

Both the offshore and onshore exchange rates of the RMB fell beyond 7 on Monday, meanwhile, the United States has identified China as a "currency rate manipulator" and said it will contact the International Monetary Fund to eliminate the unfair competitive advantage brought by China's moves. 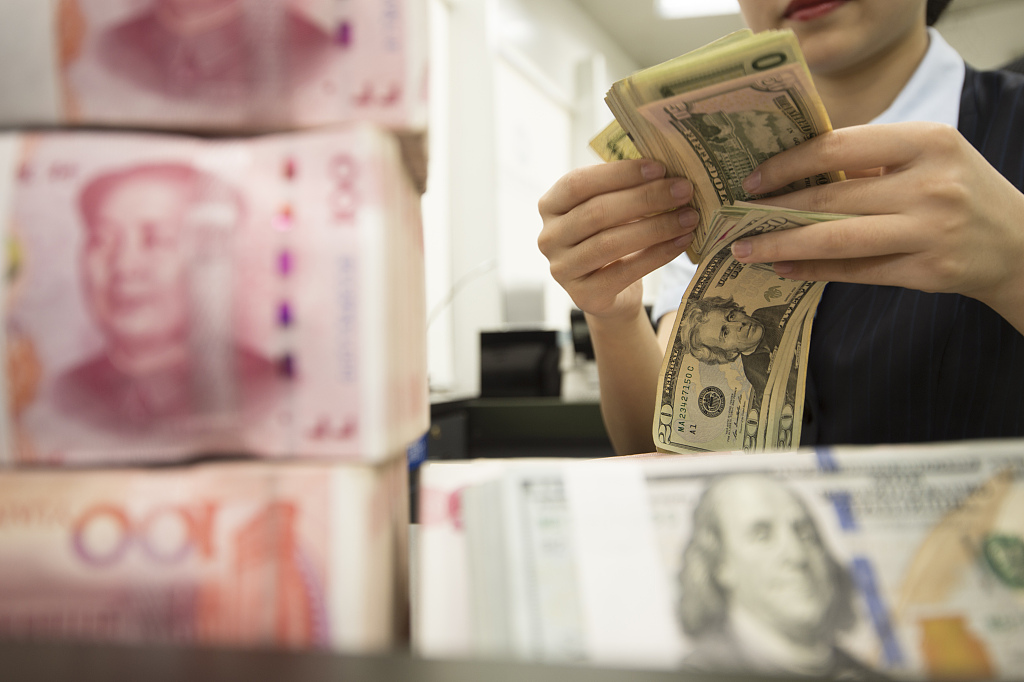 The RMB exchange rate lowered to 7 for the first time in a decade, mainly due to four factors: the ultra-expected Sino-US trade friction, the relative polarization of the Sino-US economic cycle, the maintenance of monetary policy independence and the strengthening of the US dollar, which has prompted the depreciation of non-US currencies, according to Evergrande Research Institute, a scientific research institution established by the Evergrande Group.

The depreciation of the RMB exchange rate is suppressed by risk avoidance and China’s central bank is taking advantage of the trend, which is conducive to hedge some negative impacts caused by trade friction. The RMB exchange rate was mainly affected by unilateralism and trade protection measures and the imposition of tariff hikes on China, noted by China’s central bank on Monday.

Looking forward to the future trend of the RMB, exchange rates in the short and medium term still mainly depend on the future progress of the Sino-US trade friction. In the long run, because of China's economic momentum, price stability, systematic risk control and increasing RMB internationalization, if a new round of reforms can be promoted, RMB has the potential for appreciation in the future, noted by the institute.

After the devaluation of the RMB, the US labels China as a currency rate manipulator. In fact, the devaluation is determined by the Chinese market and affected by the Sino-US trade friction and US dollar index appreciation, emphasized the institute. The aim of the US is to start a financial war and set restrictions to China's corporations and individuals.

The exchange rate and monetary policy of a country should be based on its domestic economy. Depreciation strategies are divided into short-term immediate depreciation and progressive depreciation. The former can quickly stabilize expectations but is lacking equilibrium exchange rate levels, while the latter may cause sequential expectations depreciation, leading to capital outflows, the institute noted. What China’s central bank does is the former.

Despite the devaluation of RMB, market expectations remain relatively stable, and the depreciation has certain positive impacts on minimizing the damage of trade friction caused to China's domestic economy.