BEIJING, Feb. 21 (Xinhua) -- The Chinese currency renminbi (RMB), or the yuan, has retained its spot as the fifth most attractive currency for global payments by value in January but with a larger share as a global payment currency, said the Society for Worldwide Interbank Financial Telecommunication (SWIFT), a global provider of financial messaging services. 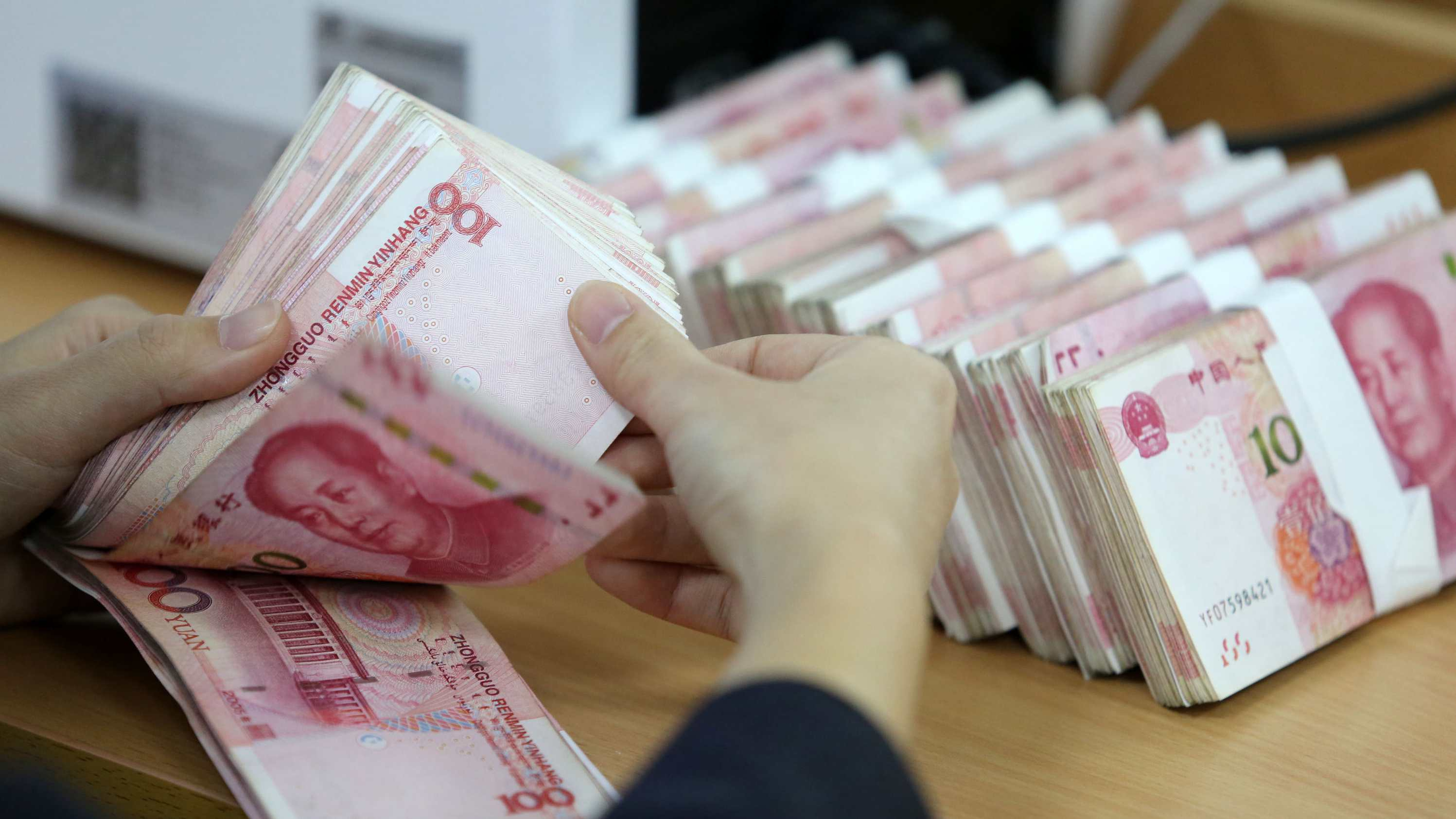 In January, the RMB's share in global payment accounted for 2.42 percent, up from the 2.15-percent share in the same period in 2019, showed a monthly report published by the SWIFT.

Value of RMB payments increased by 21.34 percent last month compared with that of December 2020, while in general all payments currencies decreased by 5.86 percent, the report added.

The Hong Kong Special Administrative Region is the largest market for offshore RMB transactions, taking up 75.93 percent, followed by the economies of the United Kingdom, Singapore and the United States, according to the report.