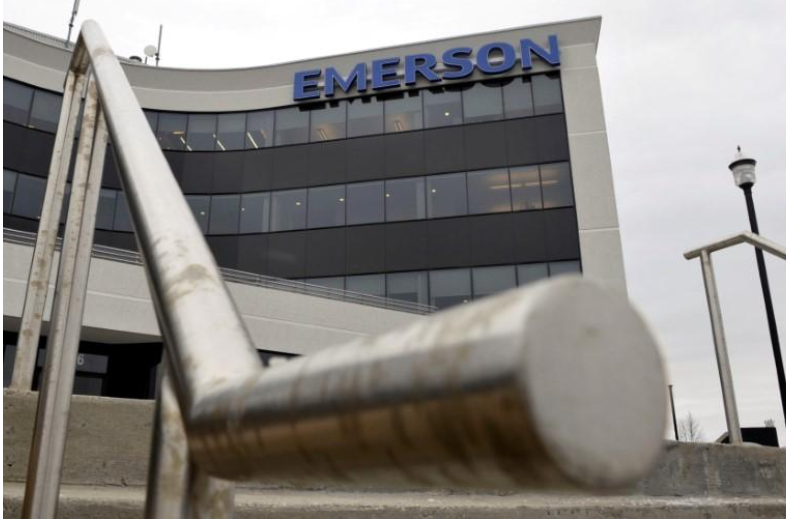 The snubbed bid illustrates how Emerson CEO David Farr, who has been at the helm for 17 years and had previously indicated he would consider only small, bolt-on acquisitions, is now seeking a transformational deal to diversify Emerson’s businesses and reduce their exposure to volatile energy prices.

Emerson’s strength is in process automation, helping power plants and factories in sectors such as mining and cement operate more efficiently. Rockwell, on the other hand, is a leader in so-called discrete automation, helping assemble component parts to manufacture items such as automobiles, household appliances and computer systems.

Rockwell said it had rejected a $215 per share bid from Emerson, split in half in its consideration between cash and Emerson shares.