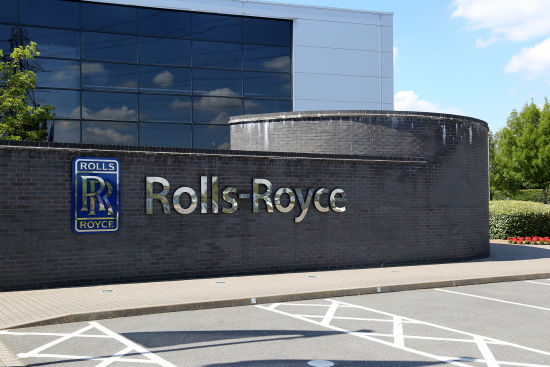 The contract, valued at more than 10 billion yuan ($1.4 billion), is one of the largest deals announced at the first China International Import Expo (CIIE), which runs from Monday to Saturday in Shanghai.

Rolls-Royce Trent 700 engines already power all of China Eastern Airlines' 59 Airbus A330 aircraft in service, a statement from Rolls-Royce showed.

The CIIE is one of the major measures taken by the government to increase imports and balance its trade at a time when protectionism is on the rise in the world, particularly as the US has sparked a lasting trade dispute with China.

Benjamin Story, strategic marketing director of Rolls-Royce, said the fact that China is trying to increase imports as a way to balance its trade is a sign of the growing maturity of the Chinese economy. It also demonstrates China's openness to trade.

"We've always been a successful importer into China... it's very important now that we are manufacturing here in China, that we are able to import into China...it gives us comfort that China is open for business and trade, and that we can take our global supply chain and use it in China," Story told the Global Times in an interview on Monday evening.

This supportive stance has been repeated by many multinational top managers the Global Times recently talked to as they tried to dig deeper into the opportunity-rich Chinese market.

Story said that there's a good chance for China to become Rolls-Royce's largest market - it is now the second-largest  - given the potential of China's gigantic market.

Apart from the aforementioned deal, the company also planned to sign nearly a dozen other deals during the CIIE event.