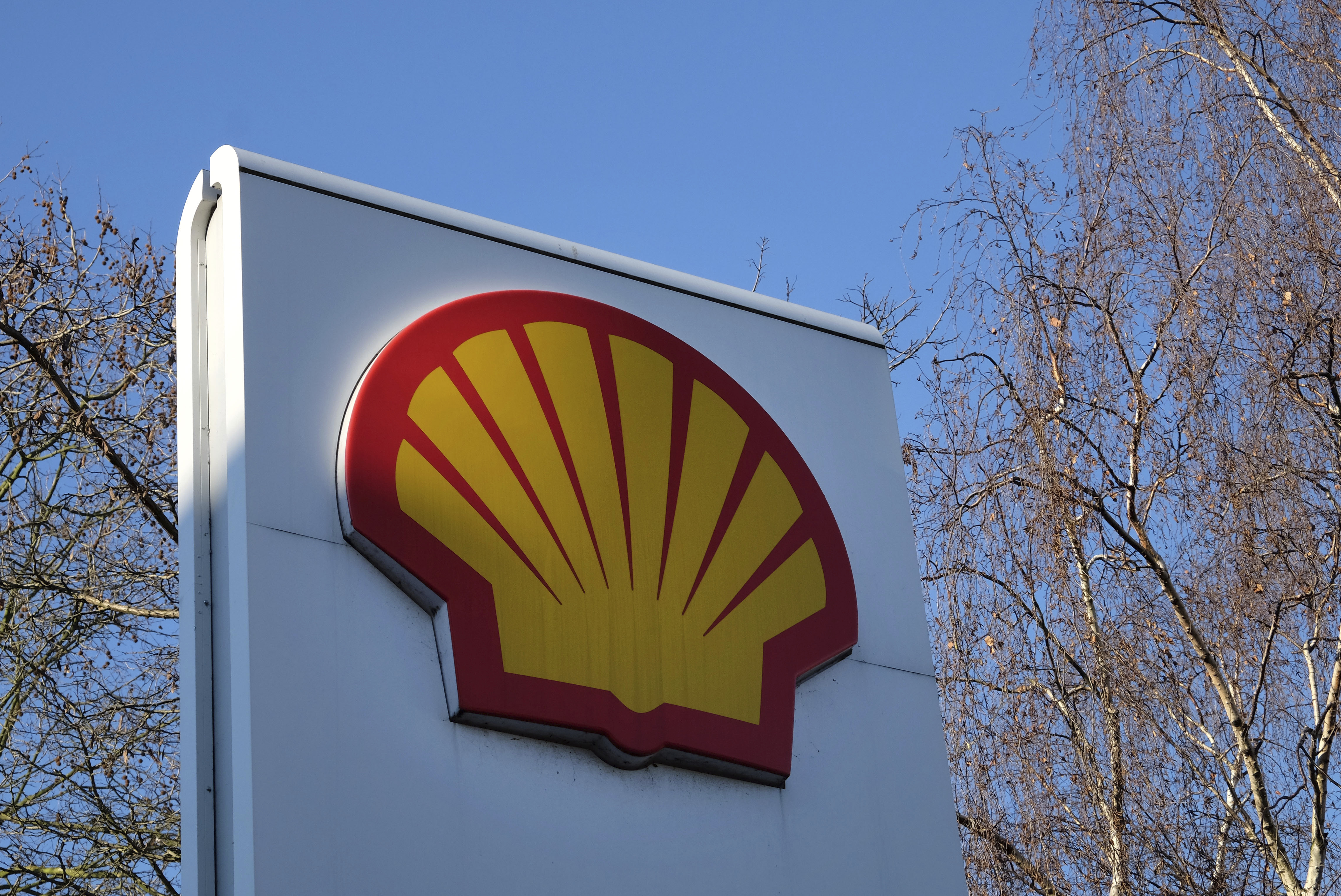 Energy giant Shell on Monday announced plans to switch its tax residence from the Netherlands to the UK and drop Royal Dutch from its name under a major shakeup.

The group plans also to relocate to the UK its chief executive and chief financial officer on condition of shareholder approval in a vote due December 10.