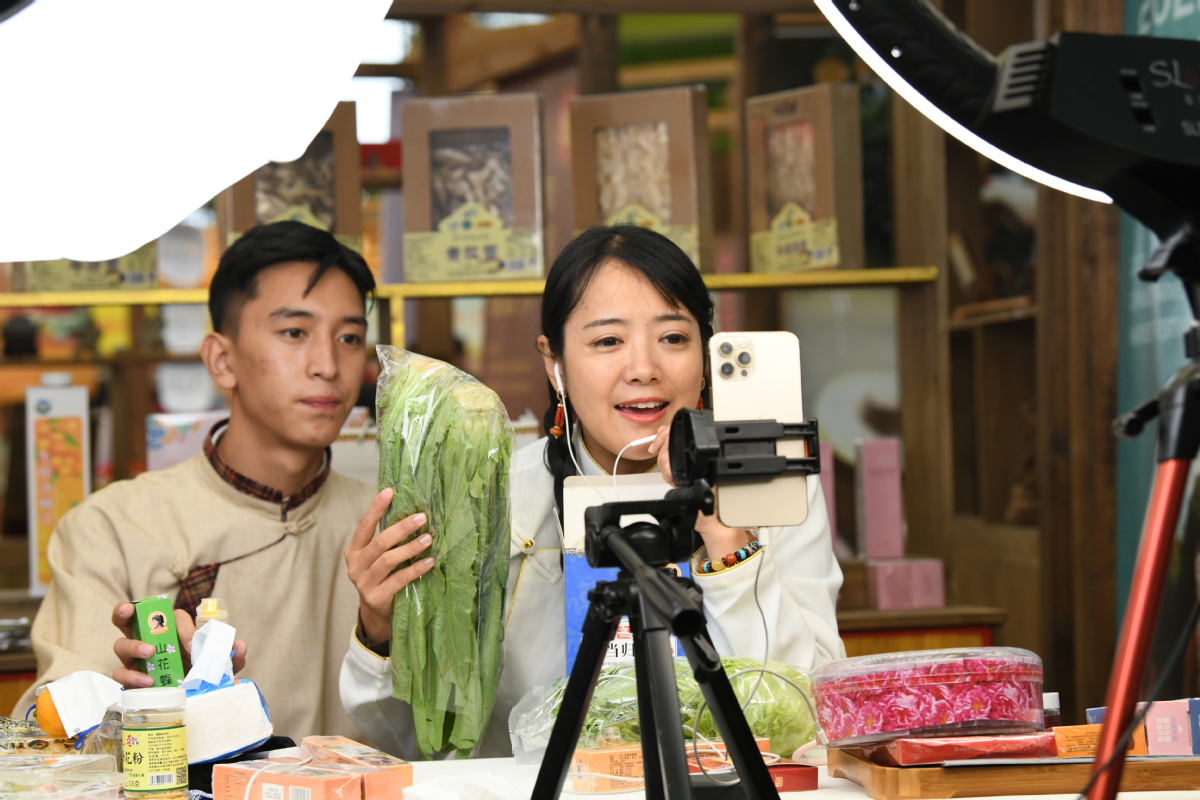 China has made great strides in rural vitalization over the past five years, and the nation will take solid steps to promote more balanced development across the nation, the country's top economic regulator said on Wednesday.

Wu Xiao, director of the Department of Rural Economy at the National Development and Reform Commission, said the country has made considerable progress in promoting integrated urban-rural development and will make more efforts to narrow the gap between urban and rural development.

He said at a news conference in Beijing on Wednesday that outstanding loans to agriculture and rural areas stood at 47.1 trillion yuan ($6.5 trillion) as of the end of June this year, up 52.2 percent over the end of 2017.And outstanding inclusive loans to agriculture and rural areas reached 9.91 trillion yuan, 94.5 percent higher compared to end-2017.

In 2018, China released a five-year plan for its rural vitalization strategy, the first of its kind, mapping out several major projects, programs and actions.

The document outlines key tasks for the period from 2018 to 2022 toward the strategy's overall goal of building rural areas with thriving businesses, pleasant living environments, civility, effective governance and prosperity.

Annual per capita disposable incomes of rural residents jumped from 13,432 yuan in 2017 to 18,931 yuan in 2021, posting an average annual growth rate of 6.6 percent over the past five years. And that growth rate was nearly 2 percentage points higher than that for urban residents.

Despite the improvements, Wu pointed to the uneven development, saying it is a long-term task to promote common prosperity among farmers and in rural areas.

Zeng Yande, who oversees development planning at the Ministry of Agriculture and Rural Affairs, said: "Industrial vitalization plays a crucial role in rural vitalization, and the country has already made notable achievements in terms of the development of the agricultural-product processing sector, deep integration of culture and tourism, booming e-commerce in rural areas and development of distinctive local businesses."

Zeng added that the country has established over 300,000 leisure agriculture operation entities, with a total of more than 700 billion yuan in annual revenue.