BUSINESS Russia expects 2018 budget surplus at around 1% of GDP

Russia expects 2018 budget surplus at around 1% of GDP 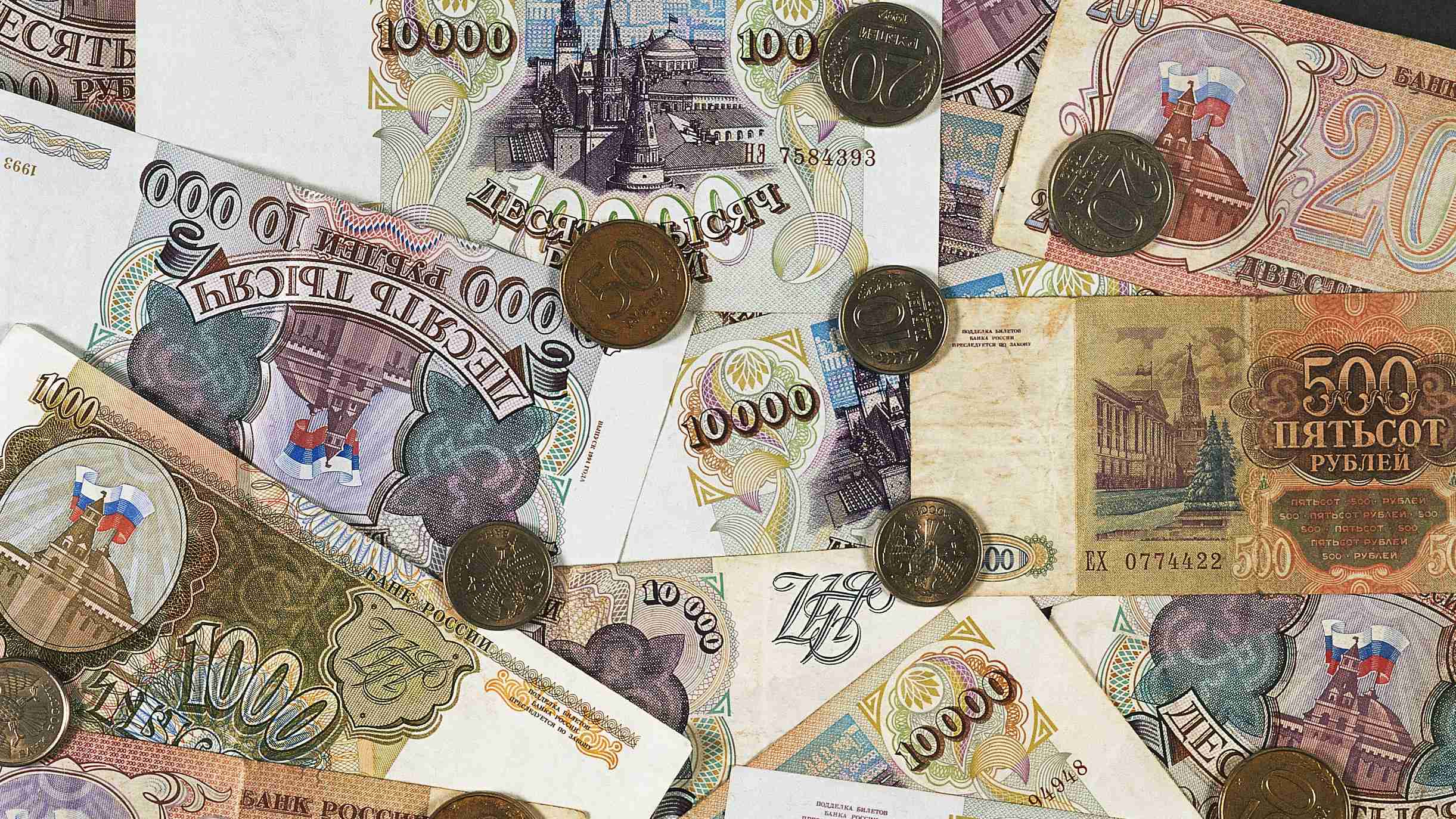 The Russian Economic Development Ministry said on Thursday that it expects the country's budget this year to be in a surplus of around one percent of the gross domestic product (GDP).

"High macroeconomic indicators are the key to sustainable growth," Economic Development Minister Maxim Oreshkin said at the Moscow Financial Forum, according to an official transcript.

"This year we expect a budget surplus of about one percent of GDP. We have a positive current account balance of more than two percent of GDP and we have a low external debt," he added.

The Russian Finance Ministry estimated the surplus of the federal budget at 1.38 trillion rubles (around $20 billion) in January-July this year.

Russian Prime Minister Dmitry Medvedev, commenting on the surplus at a government meeting on Thursday, said that 55 percent of the revenues in the first seven months of this year were not related to the sale of oil and gas.

Budget expenditures were below the planned targets by approximately five percent and amounted to just over 7.6 trillion rubles, Medvedev said, according to transcript of the meeting.

In January, Russian Finance Minister Anton Siluanov forecast Russia's federal budget to have a surplus this year instead of a previously forecast deficit of 1.3 percent of GDP, due to higher than expected oil prices.

Prices of oil, exports of which constitute a significant part of the country's revenues, have been rising steadily in the last two years.

Oreshkin said that the Russian economy has been growing in the past one and half year, although the ministry reduced its forecast for GDP growth this year to 1.8 percent from previous 1.9 percent over new sanctions, market volatility and capital outflow, the ministry's latest paper on the state of the country's economy showed.

He said the slowdown in economic growth will be temporary, as a set of measures proposed by the government should provide a solution to problems in the social and economic spheres.

The measures include projects of developing the key sectors of the economy, a plan of increasing the level of investment activity and the pension reform.

As a result, the ministry expects the country's economic growth to reach two percent in 2020 and to exceed three percent in 2021, it said.