Google has paid a fine of 700,000 rubles (about $10,900) for failing to remove all search links to banned information, Russia's telecoms watchdog Roskomnadzor said Friday. 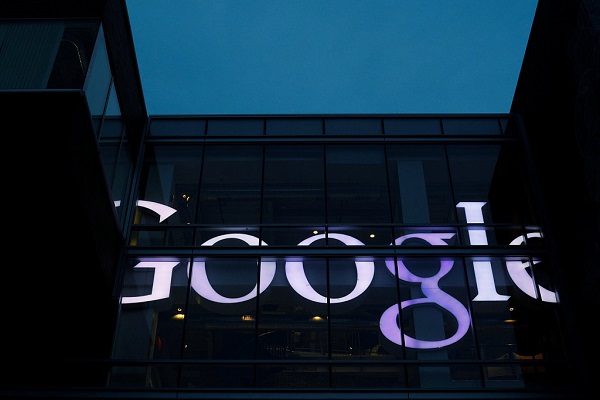 The regulator said in a statement that it had repeatedly informed Google of Russian legal requirements, according to which search engine operators are obliged to exclude links to Internet pages blacklisted by the Russian Federal State Information System.

Roskomnadzor imposed the fine in July stating that Google selectively filtered its search results, keeping more than a third of the links to prohibited sources.

Russian lawmakers of the upper parliament house discussed on Thursday the prospect of forming a contact group with Internet companies to prevent the illegal use of their resources in the future.