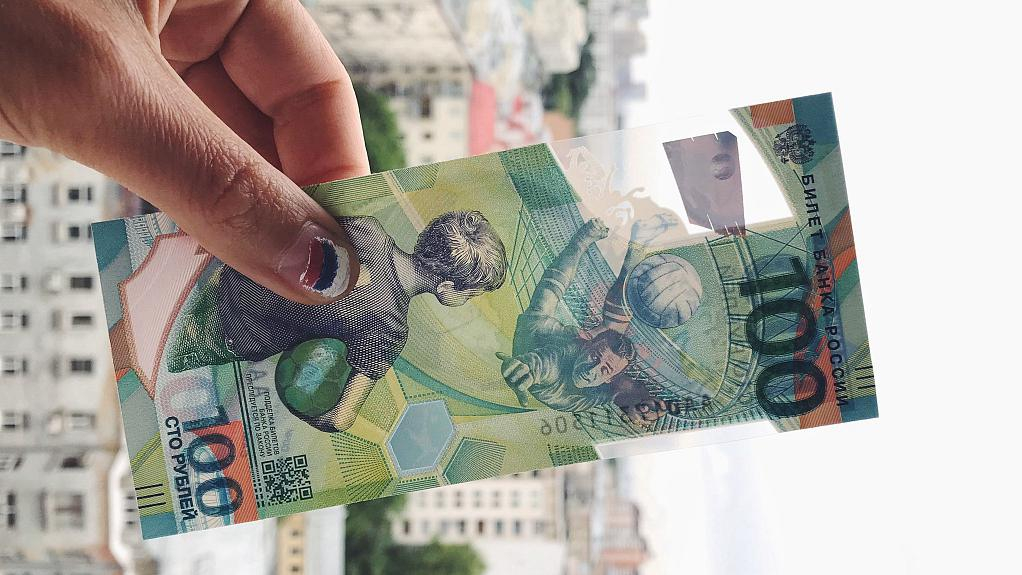 Wang Dan, an economist at the Economist Intelligence Unit, said that Russia is a risky market but it is also full of opportunities.

According to the Institute of International Finance, foreign direct investment into Russia is at the lowest among all emerging markets, accounting for just 0.2 percent of Russia's GDP between 2015 and 2018. However, economic collaboration between China and Russia hit a new high in 2018 as their bilateral trade exceeded 100 billion US dollars.

Wang pointed out the companies need to be strong enough to survive the potential risks of investing in Russia as the country faces several domestic challenges.

Meanwhile, there's a growing interest in the technology sector. Chinese e-commerce and energy companies are pursuing opportunities in Russia. Alibaba has closed a deal with Russian IT giant Mail.ru and telecom operator Megafon to start a social network-based online shopping platform called AliExpress Russia JV, which is valued at around two billion US dollars.

"The traditional sectors, including energy, agriculture and forestry, in Russia naturally have advantages, and China has big appetite in consumption. Besides, technology is a new hot area, we are anticipating a lot to happen in the two countries, and already see a lot that is happening, for example, telecom, 5G and automated cars sector," she said.

As of now, it is unlikely for Russia to significantly reduce its dependency on energy resources and it may overlap with the energy cooperation with China.

"Last year, there was a new platform for Russia to exports oil to China, and it is replacing China's losses due to US sanctions on Iran. We have seen some nuclear platforms building in China, so in terms of cooperating further, I would say future is promising," Wang said.

Russia is making efforts to brighten its investment landscape and renew the dialogue with the West. It is pushing for wider privatization program for the economy. Many analysts believe that Russia has already come out of the worst impact from sanctions and it is ready to stimulate capital flow into the real economy and financial markets.