Russia's central bank on Friday lowered its key interest rate by a quarter point to 6.0 percent as inflation continues to slow more than expected. 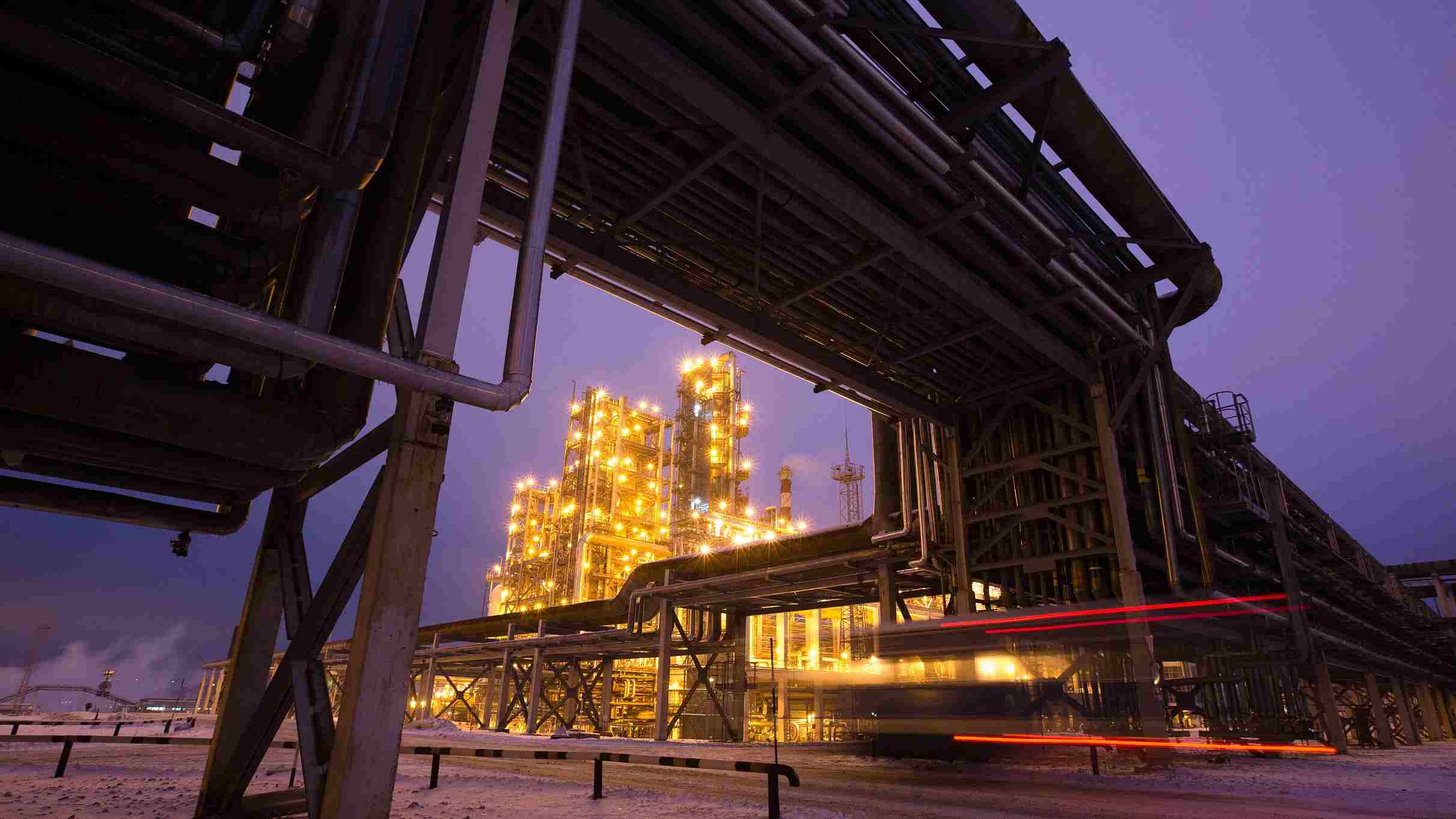 The bank said in a statement that it made the latest in a series of cuts as the "inflation slowdown is overshooting the forecast." The last such cut was in December.

In January, consumer prices grew at an annual rate of 2.4 percent, down from 3.0 percent in December, the bank said.

The bank has been regularly cutting its base rate and said that it will consider further cuts if the situation develops as forecast, with the bank expecting inflation over 2020 to "remain close to 4 percent".

Russia's economic growth slowed to 1.3 percent in 2019, below the government forecast.

While the pace of economic growth picked up in Russia in the second half of 2019 after a gloomy start, there are still "risks of a substantial global economic slowdown," the bank said.

Russia's dependence on energy exports means that the economy "continues to be constrained by weakening external demand," the bank said.

The coronavirus outbreak "will be an additional uncertainty factor over next quarters," it warned.

The central bank forecasts gradual economic growth of 1.5 to 2.0 percent this year, increasing to 2 to 3 percent in 2022.