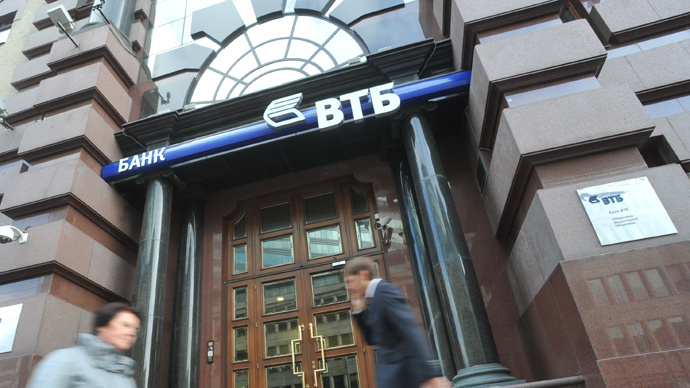 A banking source familiar with the matter had told Reuters earlier on Tuesday that CEFC China Energy could raise around $5 billion from VTB, Russia’s second-biggest lender, for the Rosneft stake acquisition.

Kostin’s first deputy, Yuri Soloviev, who was also speaking to reporters, added that the size of the loan was subject to changes in Rosneft’s share price and the rouble currency rate against the dollar. The loan may be granted in dollars or in euros, Soloviev said.

CEFC’s purchase of the Rosneft stake does not depend on whether VTB provides financing to the Chinese group, Kostin said earlier on Tuesday, speaking on Rossiya-24 TV channel.

VTB is only one of several banks which were lined up to provide financing for the deal and it will issue the credit if it is profitable for the bank, he added.

“The Chinese side would like to raise a bridge loan and then replace it with financing from Chinese banks on better terms,” Kostin said. He expects the deal to close in a month or a month and a half.

CEFC plans to buy a 14.16 percent stake in the Russian oil major from a consortium of Glencore (GLEN.L) and the Qatar Investment Authority, strengthening energy ties between Moscow and Beijing.