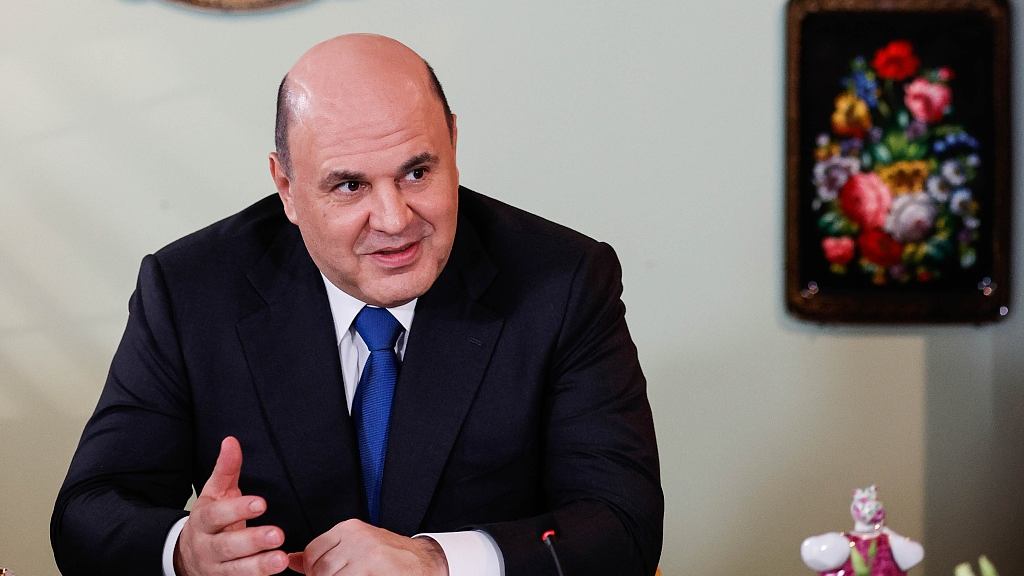 "The measures implemented by the government on the instructions of the president to ensure economic development in the face of external pressure have shown their effectiveness, making it possible to maintain budget stability, help key sectors and most importantly, our people," Mishustin said at a meeting of the expert council under the government.

The Russian economy continues to adapt to current challenges and there is indeed a recession, but the situation is better than in many other countries, he noted.

The Russian Ministry of Economic Development predicted an unavoidable decline in gross domestic product of less than 3 percent in 2022, but the worst scenario did not materialize as many alarmists forecast at the beginning of the year, he said.

Industrial production continues to recover and fixed-asset investment is growing, while the unemployment rate remains below 4 percent and inflation in November in annual terms fell under 12 percent, Mishustin said.