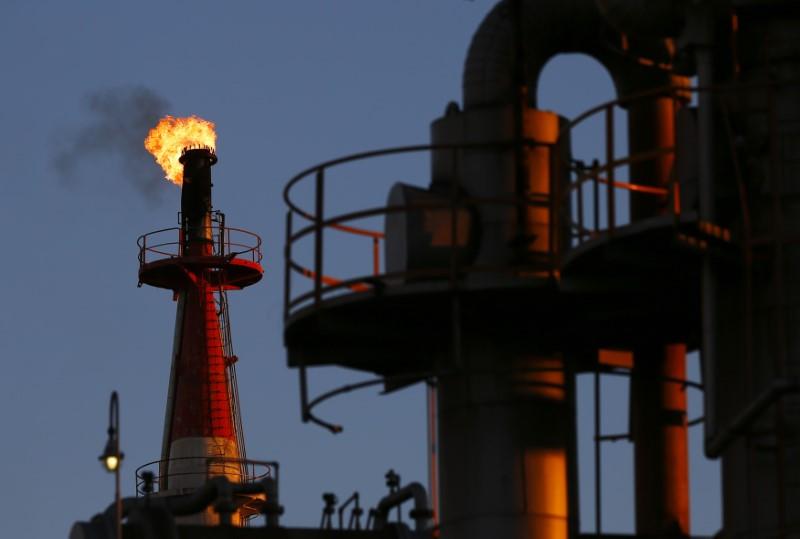 Higher oil prices are boosting demand for civil helicopters in the Middle East and parts of Asia, and that should help Russian Helicopters lift the share of civil aircraft in its global sales to 50 percent within three to five years, its chief executive said on Sunday.

Demand for civil helicopters slowed over the past two to three years as low oil prices caused oil- and gas-producing countries to cut spending. But since early October, Brent oil LCOc1 has climbed to two-year highs near $65 a barrel from around $55.

“Oil prices are increasing, so we can forecast demand will increase for offshore purposes as well as for medical and general purposes,” Andrey Boginsky told Reuters at the Dubai Air Show.

“Our main goal is to increase civil helicopters to not less than 50 percent in the next three to five years.” He declined to talk about military helicopters, saying Russia’s Rosoboronexport agency was responsible for that.

There are currently 80 civilian choppers in operation among some 600 Russian helicopters flying in the Middle East and North African region, Boginsky said.

Russian Helicopters, along with Rosoboronexport, expects to sign a final contract with India’s ministry of defense in the first quarter of 2018 to supply 140 KA-226T military choppers.

Under a $1 billion-plus initial deal signed in 2015, Russia plans to deliver 200 helicopters to India, of which 60 will be assembled in Russia and the rest in India under license by Hindustan Aeronautics Ltd (HIAE.NS)

The business plan and the Indian location for assembly and manufacture will be finalised this month, Boginsky added.

Russian Helicopters will also sign a contract on Monday with an Indian company to supply MI-171A2 civil helicopters, he said, declining to name the company or give details.

Iran has shown interest in helicopters for medical purposes. While no contract has yet been signed, Boginsky said Iran could potentially need more than 50 such choppers.