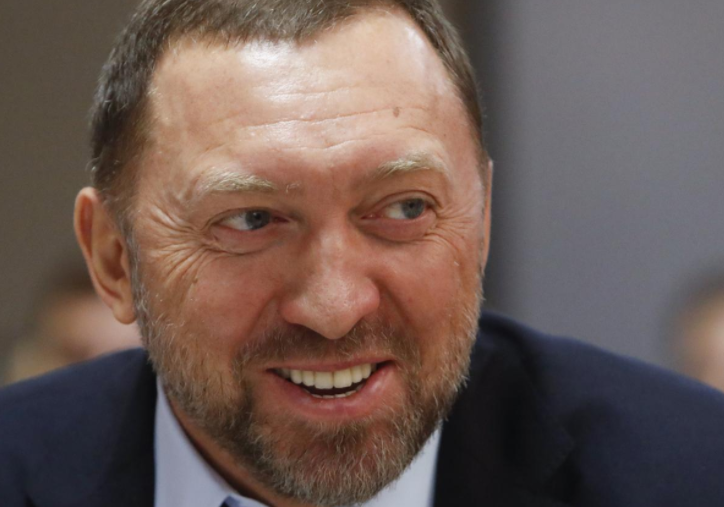 Russian billionaire Oleg Deripaska plans to step down as the president of the two companies he controls, aluminum giant Rusal and En+ Group, two sources familiar with the matter told Reuters.

The change comes less than a month after the inclusion of Deripaska and dozens of Russian billionaires on a US government list of Russian oligarchs. While it is not a sanctions list, Western banks may be reluctant to deal with Russian companies whose owners are on the list.

En+ has invited international banks to pitch for the sale of $1 billion of shares in the company, three sources told Reuters last week. However, the inclusion of Deripaska on the US list is making some US banks who worked with En+ on its initial public offering in November wary about participating this time, one of the sources said.

Deripaska’s En+ owns assets in metals and energy, including a 48 percent stake in Rusal, a Hong Kong-listed Russian aluminum producer, which is a big consumer of hydroelectricity produced by En+’s power companies.

Deripaska has decided to relinquish direct operational control in the two companies because En+ became a publicly-listed company after its share sale in November, one of the sources told Reuters. The boards of directors of En+ and Rusal will consider the management changes at their meetings on Feb. 22, the source added.

Most metal sector analysts saw the news as neutral for Rusal and En+ given that a succession plan has already been lined up, drawing on existing company managers, which should ensure continuity.

But some analysts questioned the timing of Deripaska stepping down.

Rusal owns a stake in Norilsk Nickel, and a power struggle over the nickel producer resurfaced on Friday. Russian billionaire Vladimir Potanin has offered to buy the $1.5 billion stake in the mining group held by Roman Abramovich, owner of the Chelsea soccer club. Deripaska tried to block the deal.

“The timing looks a bit strange, coinciding with the resumption of the shareholder conflict at Norilsk Nickel,” analysts at Aton said in a note.