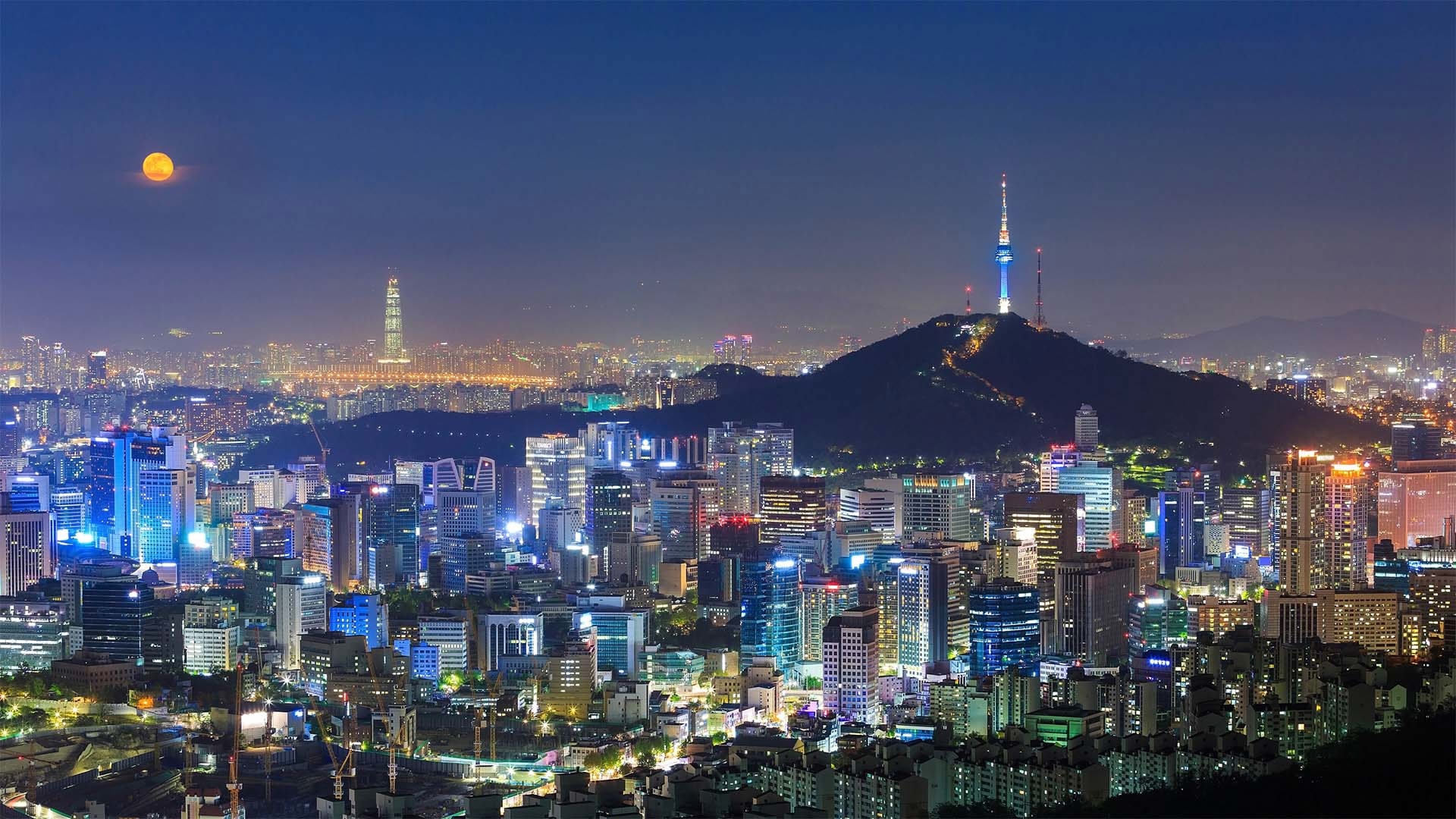 South Korea's central bank froze its policy rate at a record low of 1.25 percent on Thursday.

The target rate was slashed to the current record-low level in October last year, following the cut from 1.75 percent to 1.50 percent last July.

The rate freeze was in line with market expectations. According to the Korea Financial Investment Association (KFIA) survey of 200 fixed-income experts conducted on Feb. 12-18, 81 percent predicted the rate on hold.