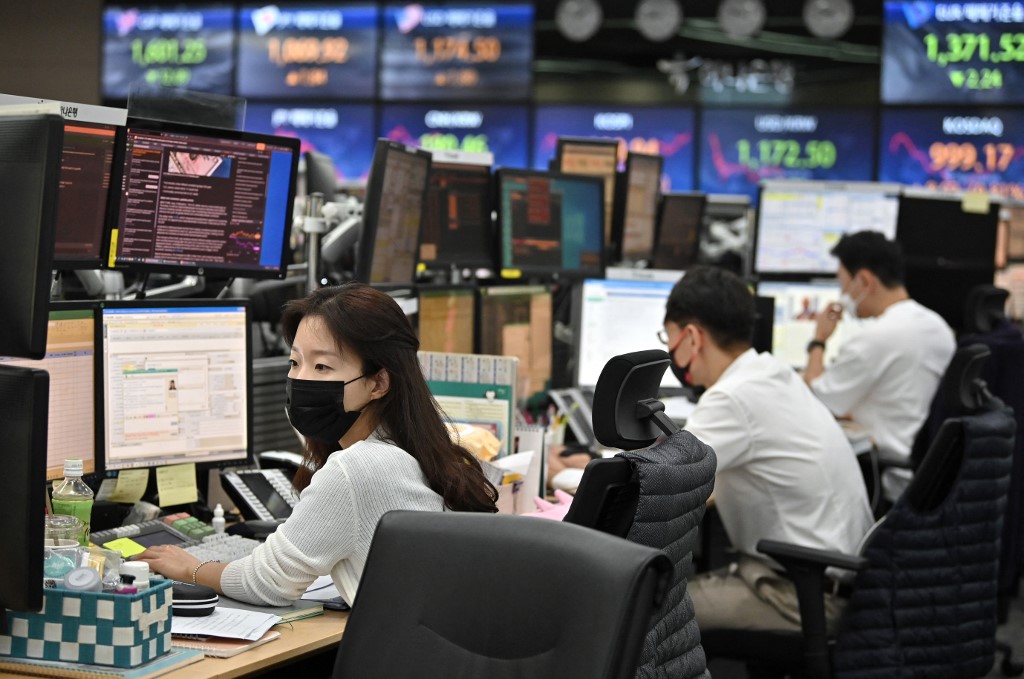 It followed the policy rate hike in August from a record low of 0.50 percent to 0.75 percent.

The rate hike was in line with market expectations. According to a survey of 100 fixed-income experts by the Korea Financial Investment Association (KFIA), 90 percent predicted the rate increase.

Consumer price surged 3.2 percent in October from a year earlier, marking the fastest gain in almost 10 years since January 2012.

Household credit, which includes debts owed to banks and other financial institutions as well as purchase on credit, hit a new high of 1,844.9 trillion won (1.6 trillion U.S. dollars) at the end of September.

It increased 36.7 trillion won (31 billion dollars) from three months earlier on the back of the still low borrowing cost.