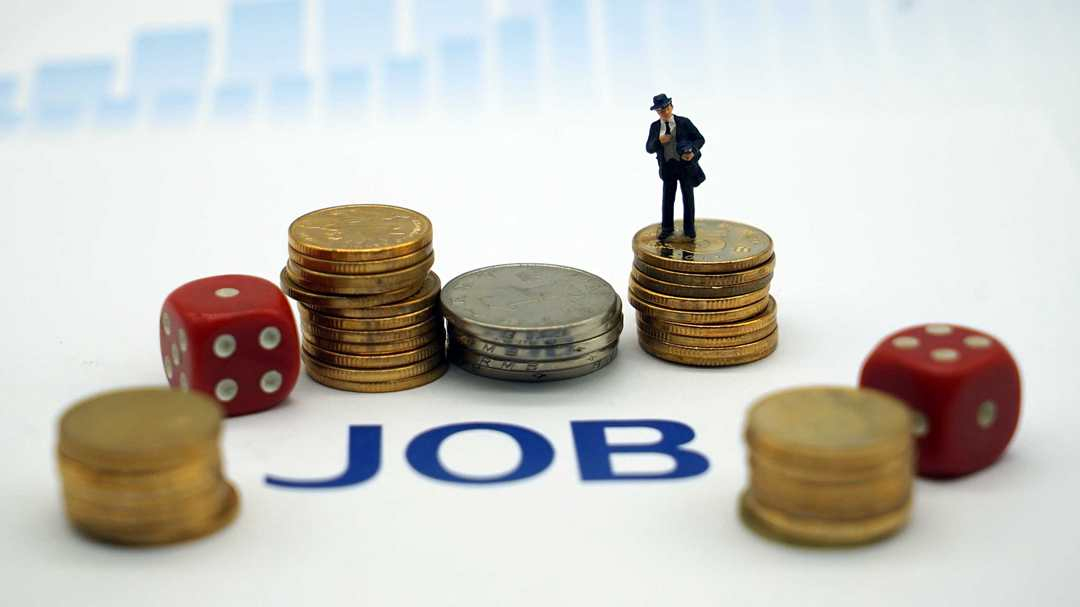 It was the biggest reduction since the number of jobs tumbled 240,000 in May 2009 amid the negative effect from the global financial crisis.

The services industry was hit hardest as the coronavirus pandemic encouraged people to stay at home and avoid shopping and traveling.

Employment in the wholesale and retail sector dropped 168,000 in March from a year ago, marking the biggest fall since January 2014.

The number of jobs in the education services sector slipped 100,000 in the month as schools delayed semester and reopened in April only with online classes.

Employment among manufacturers turned downward in three months, while those for the health and social welfare services, and the transportation and warehouse sectors increased last month.

The number of irregular workers plunged 195,000 in March from a year earlier, logging the biggest slide in over 21 years since the reading plummeted 447,000 in December 1998 in the aftermath of the foreign exchange crisis.

The number of those who took a leave of absence, included in the number of those employed, soared to 1,607,000 in March from 1,260,000 a year earlier. It was the biggest increase since relevant data began to be compiled in July 1983.

The employment rate among those in their 60s or higher rose 0.8 percentage points, but the rates of the other age groups declined last month.

The employment rate gauges the percentage of working people to the working-age population, or those aged 15 or above. Amid the aging population, it is used as an alternative to show the labor market conditions more precisely.

The lower unemployment rate came as companies put off recruitment schedules on the fear of COVID-19 infections, reducing the number of job-seekers.

The expanded jobless rate adds those who are discouraged from searching a job, those who work part-time against their will to work full-time and those who prepare to get a job after college graduation, to the official jobless rate.

The so-called "take-a-rest" group, which replied that they took a rest during a job survey period, expanded 366,000 in the month. It is considered important as the group can include those who are unemployed or too discouraged to search for work for an extended period of time.

Discouraged job-seekers, who gave up efforts to seek a job because of the worsened labor market conditions, grew 44,000 over the year to 582,000 in March. Enditem