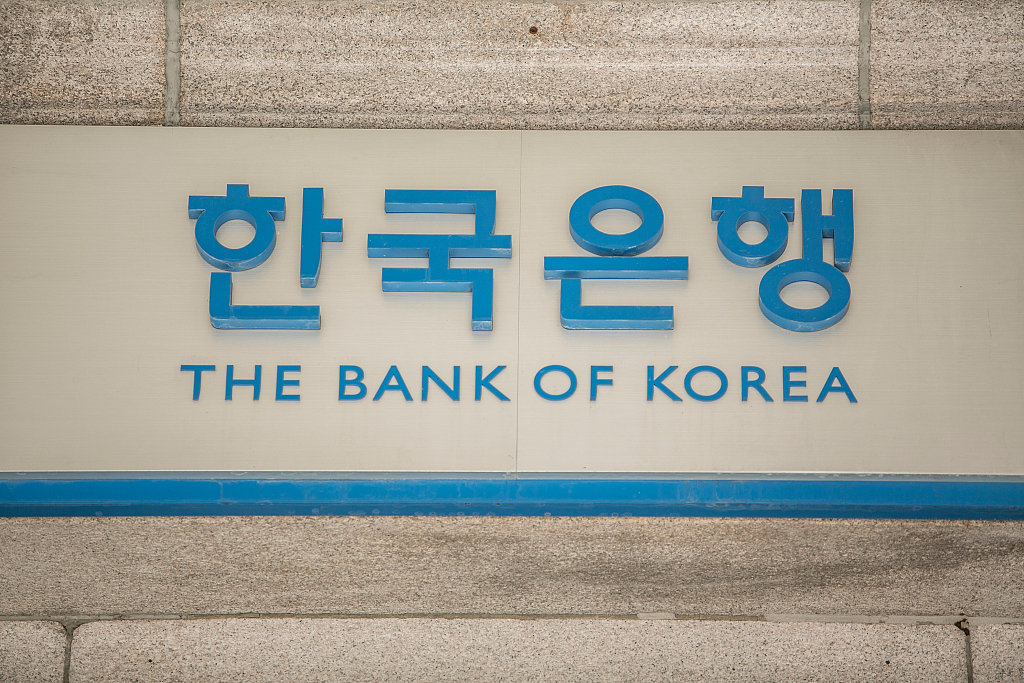 The Bank of Korea (BOK) said in its 2019 monetary policy report that the current accommodative monetary policy would be maintained in 2019 as inflationary pressure on the demand side is forecast to stay low amid the expected growth of the economy meeting the growth potential.

The BOK said it would consider an additional rate hike after reviewing the effect from external uncertainties on the South Korean economy and inflation, such as the normalized monetary policy in advanced economies.

The central bank raised its benchmark interest rate by a quarter percentage point to 1.75 percent in November, the first rate increase since the bank lifted the rate to 1.50 percent from an all-time low of 1.25 percent a year ago.

The BOK set its inflation target rate at 2.0 percent, unchanged from the three-year target from 2016 to 2018. From next year, the bank will not fix the target period.