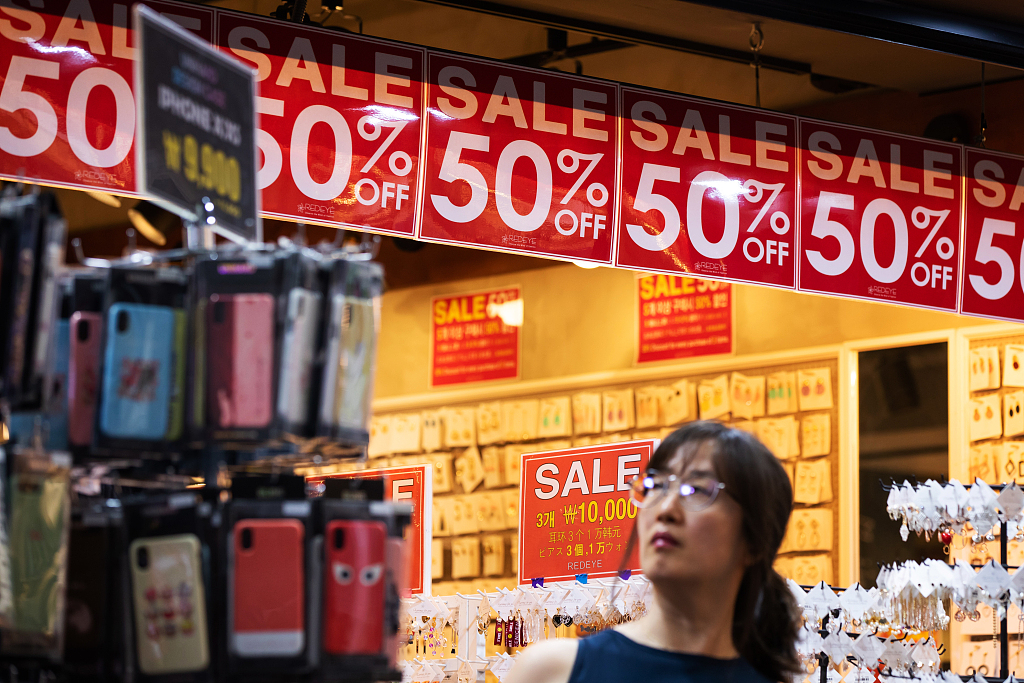 The consumer price index stood at 104.81 in August, almost unchanged from 104.85 tallied a year earlier, according to Statistics Korea. It was a 0.038 percent fall when calculating down to three decimal places.

It was the lowest since the statistical office began compiling the data in 1965. The previous record-low inflation was 0.2 percent posted in February 1999.

The headline inflation hovered below 1 percent for eight straight months since January on the lower prices for farm goods and oil products.