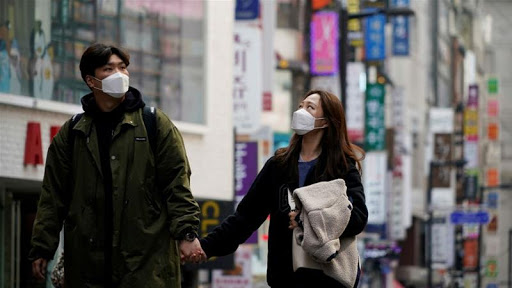 SEOUL, May 7 (Xinhua) -- South Korea's current account balance stayed in the black for 11 months in a row due to strong export, central bank data showed Friday.