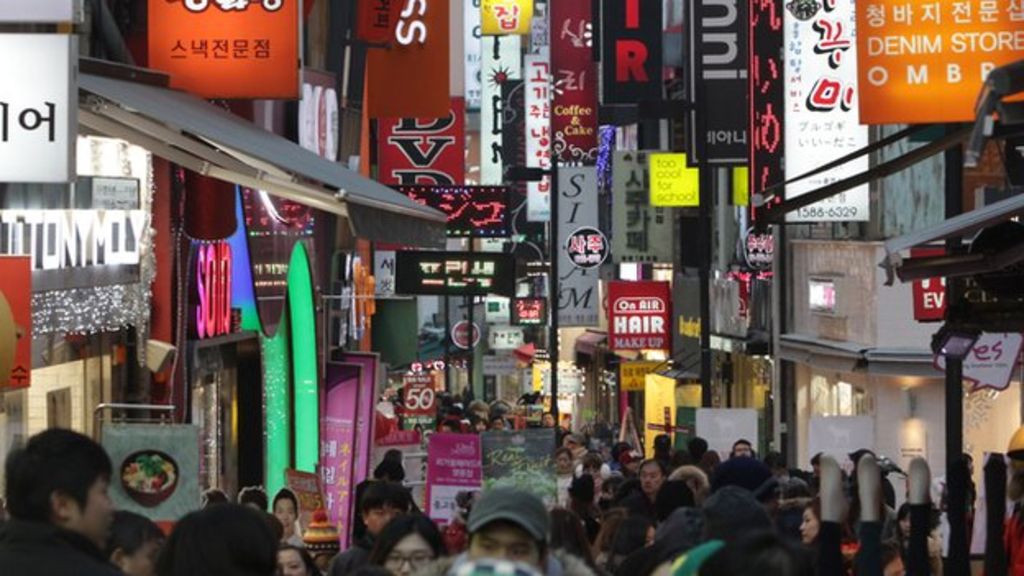 The Ministry of Economy and Finance said in its monthly economic assessment report called Green Book that the economy's downside risks somewhat eased on an alleviated consumption slump and a slower employment decline though uncertainty remained from the coronavirus pandemic.

The ministry said some of economic indicators improved on resumed economic activity in major economies, but it noted that concerns about the global economic recession lingered as the possibility remains for the COVID-19 to spread again.

Revenue for department stores shrank 9.9 percent in May, but it was slower than a 14.7 percent drop in the previous month.

The improved consumer spending was attributed to the government's relief grants that were given to all households.

Passenger car sale advanced 14.0 percent in May, after growing 11.6 percent in April owing to a temporary tax cut for vehicle purchase.

The consumer sentiment index (CSI) rebounded to 77.6 in May from 70.8 in the previous month, but it stayed below 100 indicating that pessimists outnumbered optimists.

Retail sale, which reflects private consumption, gained 5.3 percent in April from a month earlier after reducing 1.9 percent in March, 6.0 percent in February and 6.4 percent in January each.

Export, which accounts for about half of the export-driven economy, tumbled 23.7 percent in May from a year ago.