SEOUL, Jan. 1 (Xinhua) -- South Korea's export fell last year due to an economic fallout from the COVID-19 pandemic, but the slide was limited owing to a partial global demand recovery in the latter half of 2020, a government report showed Friday. 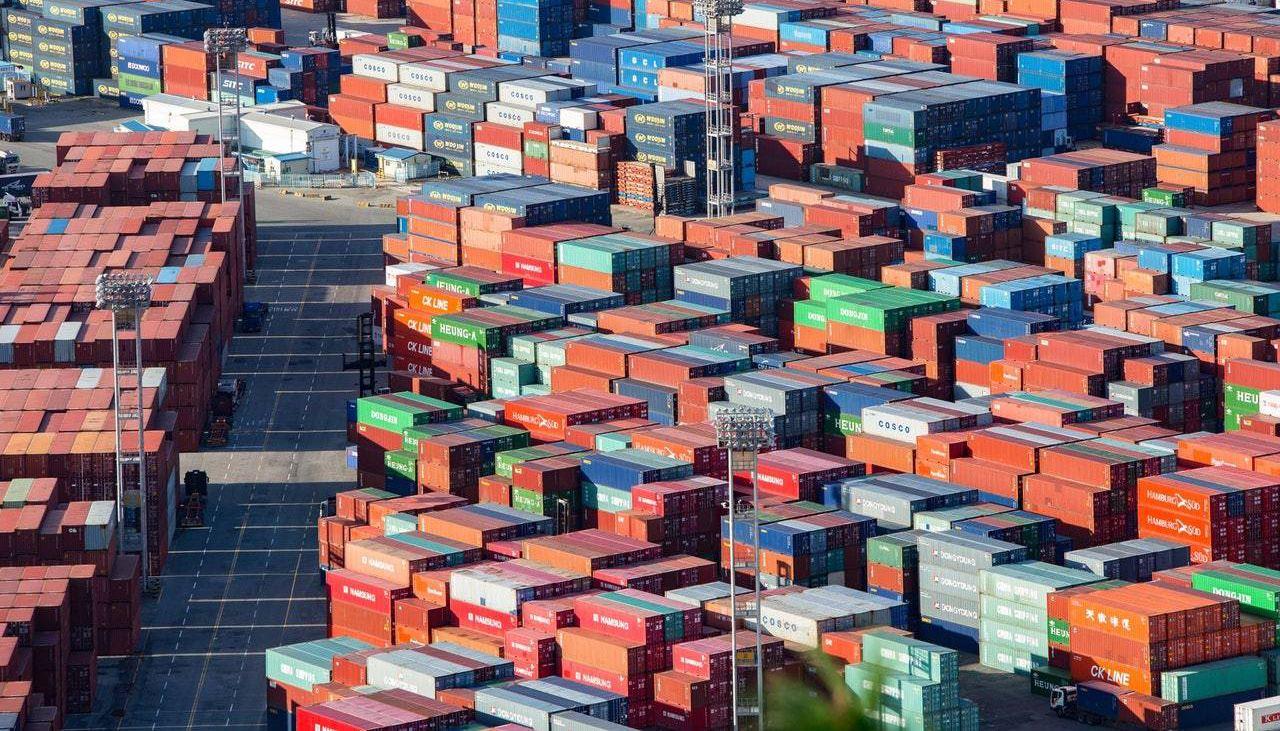 Export, which takes up about half of the export-driven economy, declined 5.4 percent over the year to 512.85 billion U.S. dollars in 2020, according to the Ministry of Trade, Industry and Energy.

Last year's export topped 500 billion dollars for the fourth consecutive year, while the trade surplus picked up 17.3 percent compared to the previous year.

For the whole year of 2020, the outbound shipment went down in single digits, but global demand partially turned around in the second half.

The country's export retreated 11.3 percent in the first half, before rebounding 0.4 percent in the second half. During the October-December quarter, the shipment advanced 4.2 percent from a year earlier.

Semiconductor export added 5.6 percent over the year to 99.18 billion dollars in 2020, logging the second-highest yearly figure.

Computer shipment surged 57.2 percent as people worked from home and attended online classes on the fear of virus infections.

Shipment of medical supplies in the bio-healthcare sector surpassed 10 billion dollars for the first time, continuing to rise for 11 years running.

Meanwhile, the export advanced 12.6 percent from a year earlier to 51.41 billion dollars in December, exceeding 50 billon dollars in 25 months since November 2018.

The shipment tumbled more than 20 percent in April and May, before recording the first rebound in seven months in September. It retreated 3.8 percent in October, before expanding 4.1 percent in November.

The daily average export increased 7.9 percent over the year to 2.14 billion dollars in December, keeping an upward momentum for the third consecutive month.

Among 15 major export items, 11 grew in December as the COVID-19 pandemic raised demand for tech products.

Shipment for telecommunication devices, such as smartphone, surged 39.8 percent in December from a year earlier, posting the fastest increase in 62 months.

General machinery export rebounded in three months, and the shipment in the bio-healthcare sector kept advancing for 16 months through December amid strong demand for COVID-19 test kits.

Export to South Korea's four major export markets, including China, the United States, the European Union (EU) and the Association of Southeast Asian Nations (ASEAN), all increased for two straight months in December.

Shipment to Japan added 1.4 percent, and those to Latin American countries and India posted a double-digit gain last month.