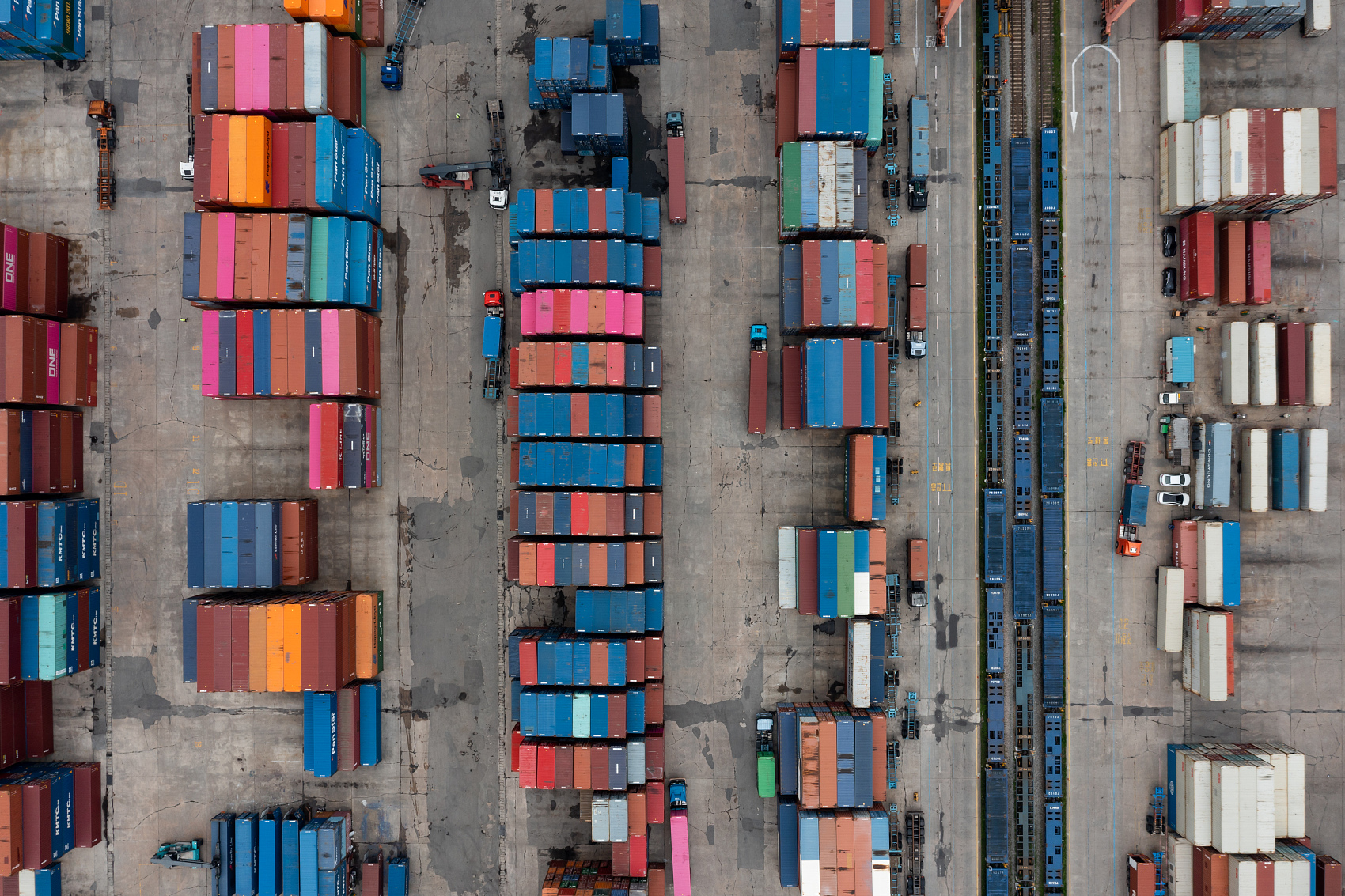 Export, which takes up about half of the export-driven economy, amounted to 17.28 billion U.S. dollars in the June 1-10 period, up 40.9 percent from the same period of last year, according to Korea Customs Service.

The daily average shipment, which excludes the working day effect, advanced 32.6 percent in the 10-day period.

Global demand recovered in recent months as vaccination campaigns against the COVID-19 were launched in major economies.

Export to China, South Korea's biggest trading partner, expanded 14.2 percent, and those to the United States and the European Union (EU) surged 63.4 percent and 85.0 percent respectively.

Shipment to Vietnam, the Middle East and Japan also increased in double figures for the first 10 days of this month.

Automotive export more than doubled, and those for oil products, semiconductors and telecommunication devices such as smartphone posted a double-digit growth.