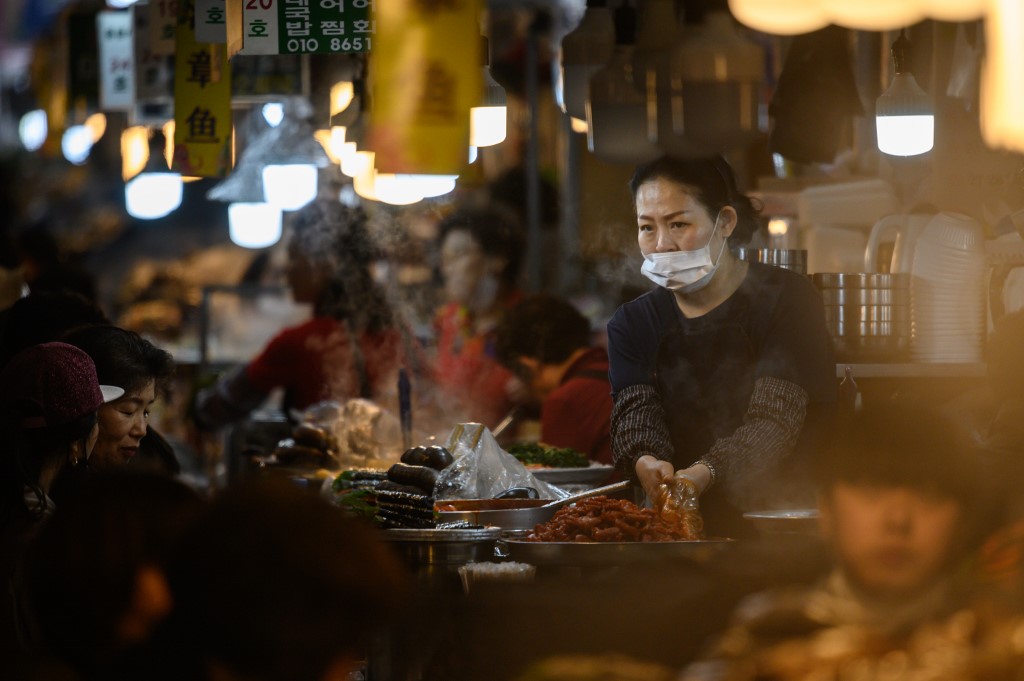 Export, which takes up about half of the export-driven economy, amounted to 21.73 billion U.S. dollars during the April 1-20 period, down 26.9 percent from the same period of last year, according to Korea Customs Service.

The daily average export declined 16.8 percent in the cited period as the global trade was negatively influenced by the COVID-19 outbreak across the world.

Semiconductor export reduced 14.9 percent during the 20-day period, with those for automobiles and oil products plunging 28.5 percent and 53.5 percent respectively.

Shipment of telecommunication devices such as smartphone, plummeted 30.7 percent, and auto parts export dived 49.8 percent in the period.

Export to China, South Korea's biggest trading partner, dipped 17.0 percent, and those to the United States and the European Union (EU) tumbled 17.5 percent and 32.6 percent each.

Shipment to Vietnam, Japan and the Middle East diminished in double figures in the 20-day period.