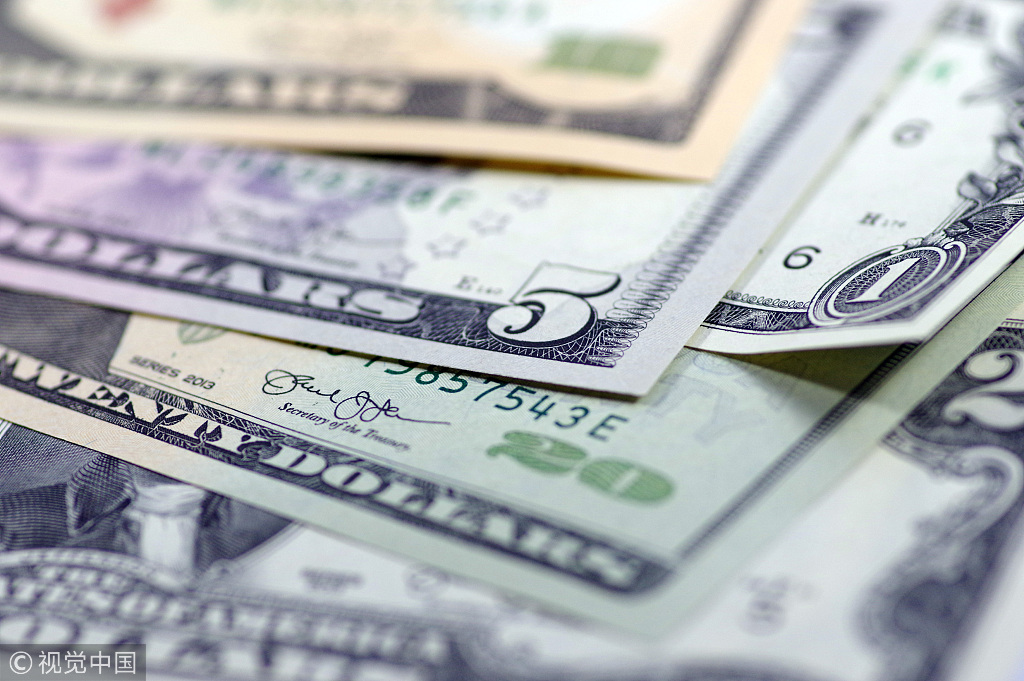 Foreign reserves reached $401.13 billion as of end-August, down $1.32 billion from a month earlier, according to the Bank of Korea (BOK).

It was the first fall in six months, ending the five-month growth trend from March to July. The strong dollar lowered the conversion value of non-dollar assets, leading to the lower foreign reserves.

The dollar appreciated 0.4 percent versus the European single currency, gaining 1 percent to the British pound. The greenback advanced 2 percent against the Australian dollar last month.

South Korea was the ninth largest holder of foreign reserves in the world, unchanged from the prior month.