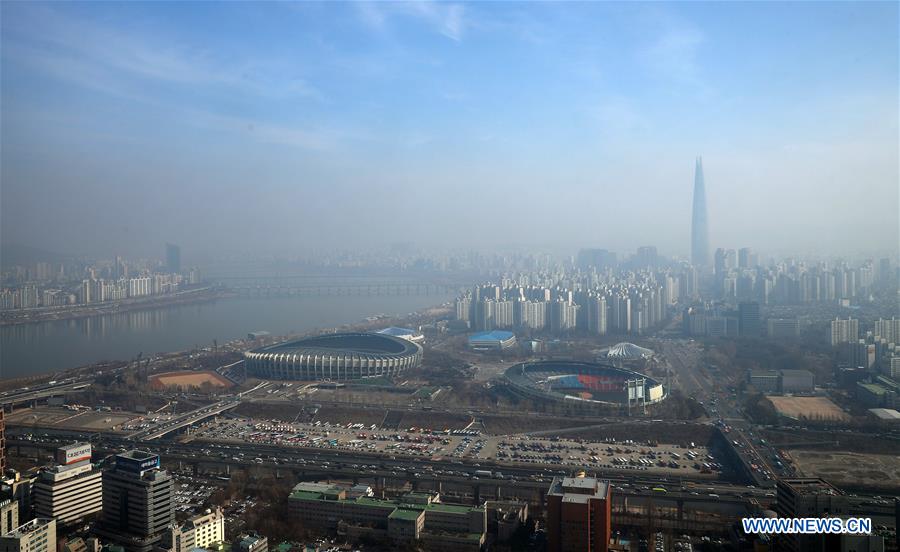 Foreign currency reserves stood at 446.13 billion U.S. dollars as of the end of March, down 1.43 billion dollars from a month earlier, according to the Bank of Korea (BOK).

The reduction was attributed to the strong dollar that decreased the conversion value of non-dollar assets, such as the European single currency, the British pound and the Japanese yen.

South Korea was the world's eighth-largest holder of foreign reserves as the end of February, up one notch from a month earlier.