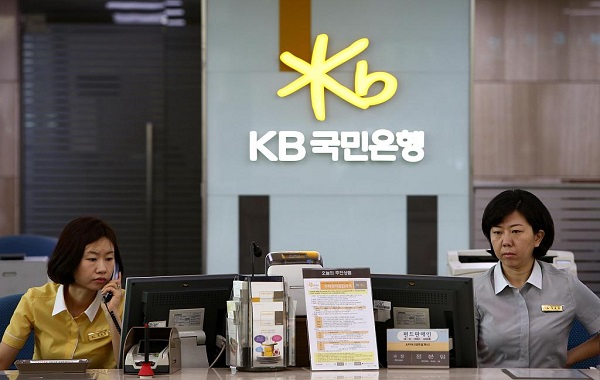 According to the Bank of Korea (BOK)'s financial stability report to the National Assembly, the ratio of credit in the private sector to the nominal GDP stood at 197.2 percent as of end-September, up 4.1 percentage points from the end of last year.

The ratio of household debts to disposable income gained 4.1 percentage points over the year to 162.1 percent in the third quarter.

Corporate debts extended by deposit-taking banks grew 5.1 percent in the September quarter from a year earlier, but the corporate debt ratio kept falling to 75.6 percent as of end-June.

The massive private-sector debts boosted concerns about the heavier debt-servicing burden amid the expectations for policy rate hikes next year.

The BOK raised its benchmark interest rate in late November to 1.75 percent, the first rate increase in 12 months.

The BOK was forecast to hike rates further next year as the US Federal Reserve lifted its target rate overnight to a range of 2.25-2.50 percent, widening the gap between policy rates in South Korea and the United States.

The debt-servicing ratio (DSR) for the lowest 30-percent income bracket, who borrows money from more than three financial institutions and has low credit ratings, was 67.6 percent as of the end of June.

However, the country's households had room to endure the heavier debt-servicing burden as debts grew at a faster pace among the wealthy class than the poor one.

Debts per household among the top 20-percent income bracket averaged 168.71 million won ($149,500) as of end-March, up 8.8 percent from a year earlier, according to separate data jointly unveiled by the BOK, Statistics Korea and Financial Supervisory Service (FSS).