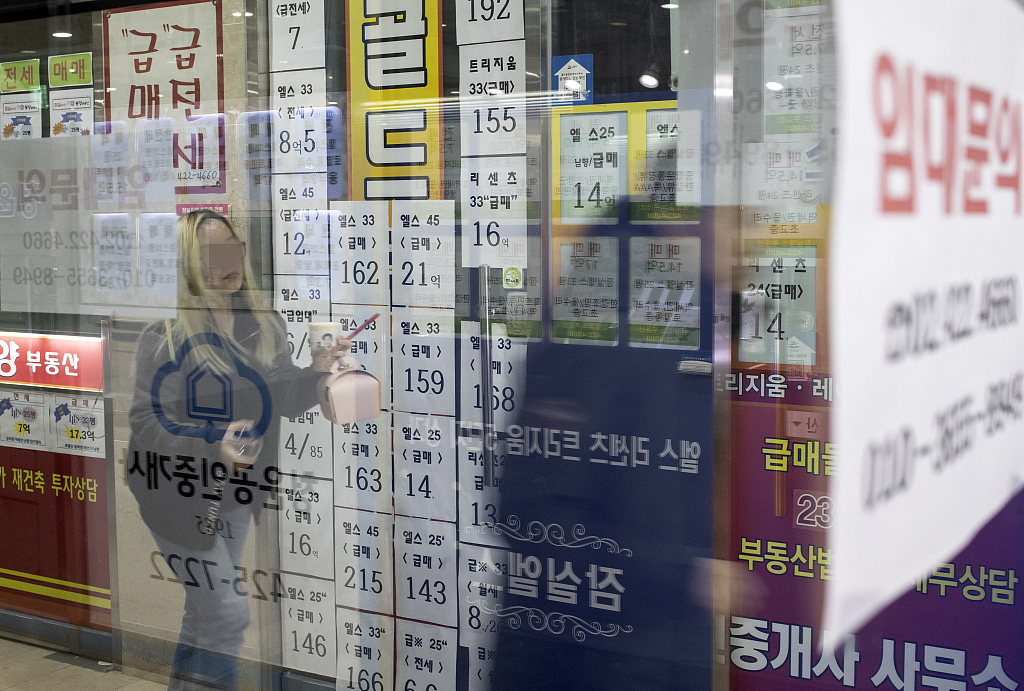 Household credit, which includes loans from banks and non-monetary institutions as well as purchase on credit, was 1,514.4 trillion won ($1.34 trillion) as of the end of September, up 22 trillion won ($19.5 billion) from three months earlier, according to the Bank of Korea (BOK).

The slowing growth came as the government unveiled a set of measures to tighten standard for home-backed loan as part of efforts to control speculative investment in the real estate market.

Households had rushed to purchase new home with borrowed money amid the prolonged low rate trend.

The country's central bank refrained from altering its benchmark rate since the bank raised it in November last year to the current 1.50 percent from an all-time low of 1.25 percent.