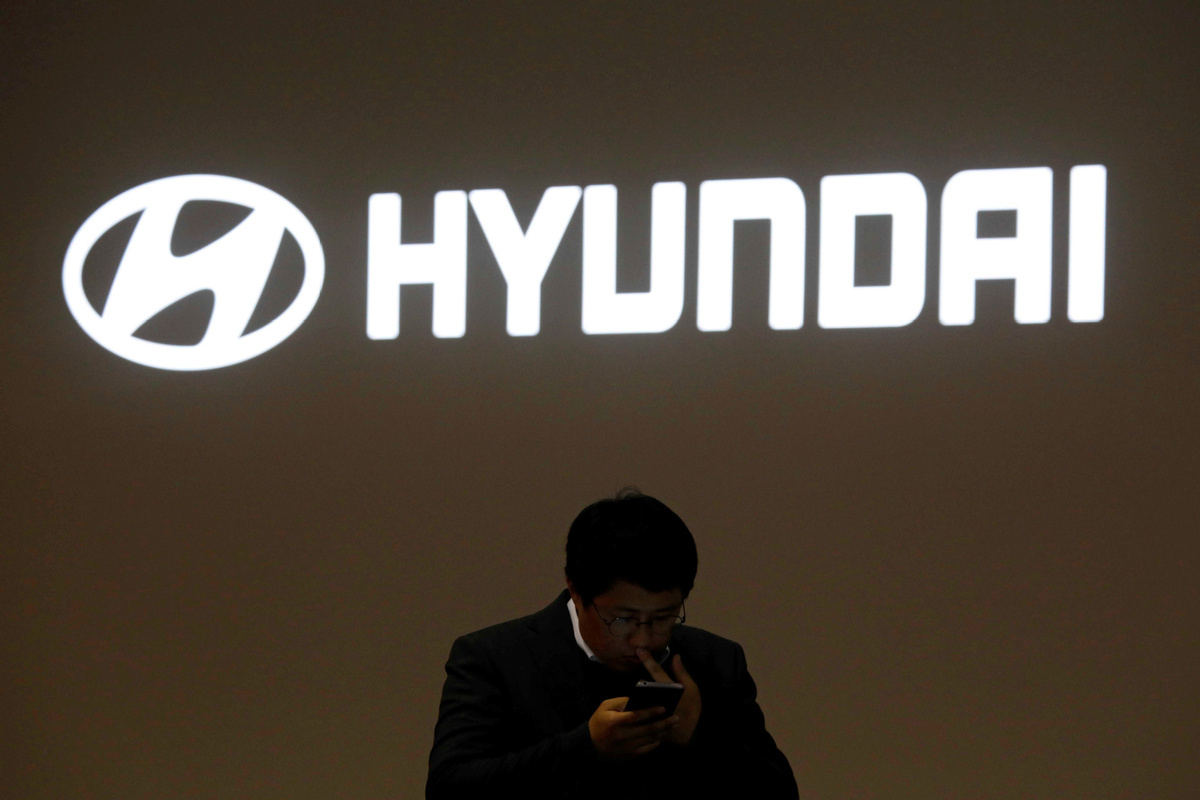 Hyundai said in a statement that the first 10 units of the Hyundai XCIENT Fuel Cell, the world's first mass-produced fuel cell heavy-duty truck, were shipped to Switzerland earlier in the day.

"Building a comprehensive hydrogen ecosystem, where critical transportation needs are met by vehicles like XCIENT Fuel Cell, will lead to a paradigm shift that removes automobile emissions from the environmental equation," said Lee In-cheol, executive vice president and head of commercial vehicle division at Hyundai Motor.

XCIENT is powered by a 190-kW hydrogen fuel cell system with dual 95-kW fuel cell stacks. The driving range per charge for XICENT is about 400 km.

Seven large hydrogen tanks offer a combined storage capacity of about 32 kg of hydrogen. Refueling time for each truck takes some 8-20 minutes.

Hyundai said it is developing a long-distance tractor unit capable of traveling 1,000 km on a single charge equipped with an enhanced fuel cell system that has higher durability and power.

As part of its long-term roadmap, "Fuel Cell Vision 2030," Hyundai aims to secure a 700,000-unit-a-year capacity of fuel cell systems for automobiles as well as vessels, rail cars, drones and power generators by 2030.