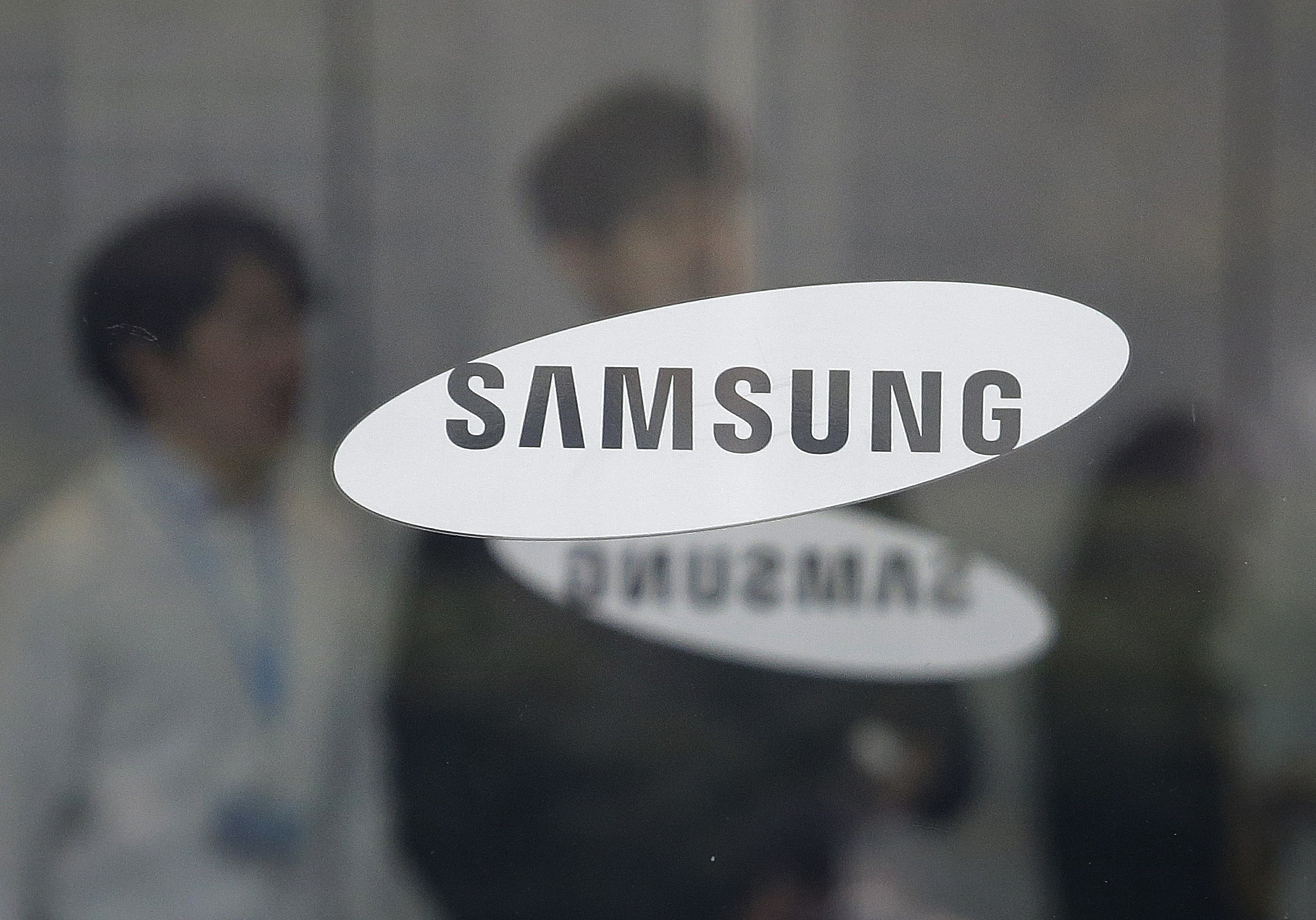 The ICT export tumbled 22 percent over the year to 15.81 billion U.S. dollars in September, continuing to slide since November last year, according to the Ministry of Trade, Industry and Energy.

Semiconductor shipment plunged 31.5 percent to 8.58 billion dollars in the month on the lower price and the weak demand for memory chips that offset a record monthly export of system chips at 2.44 billion dollars.

The ICT exports to China and the United States, South Korea's top two trading partners, sank 33.1 percent and 13.5 percent each last month, but shipment to Vietnam and Japan advanced 7.1 percent and 17.2 percent respectively.