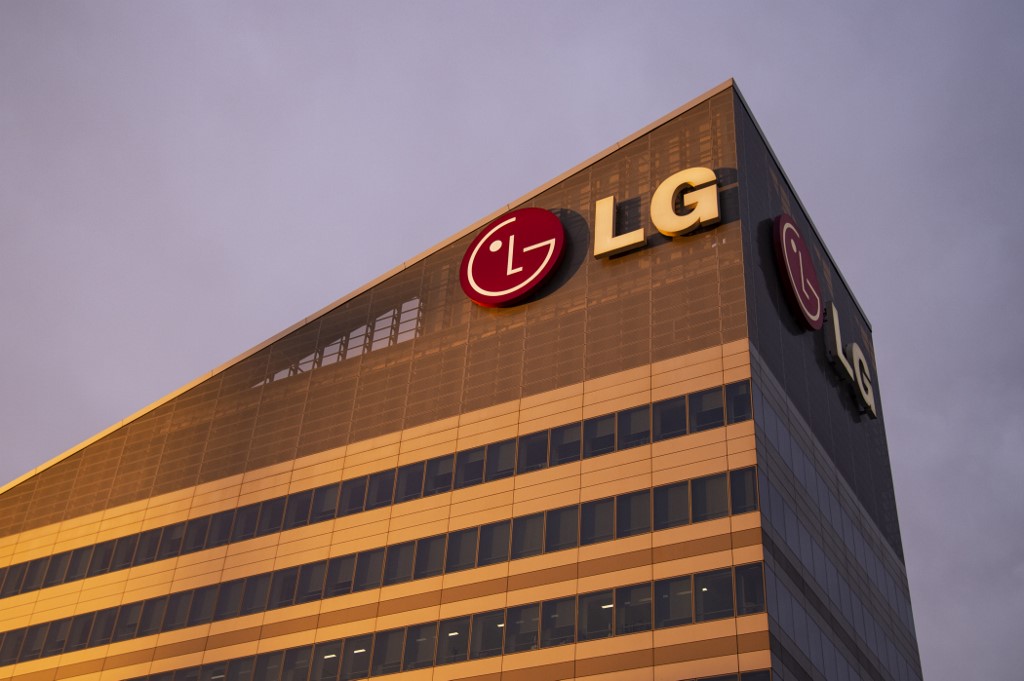 The picture shows the headquarters of LG electronics in the northern Italian city of Milan on January 3, 2020. (Photo: AFP)

The company said in a statement that the record-setting profit was driven mainly by higher sales of premium home appliances and organic light-emitting diode (OLED) TVs as well as strong growth in vehicle component solutions.