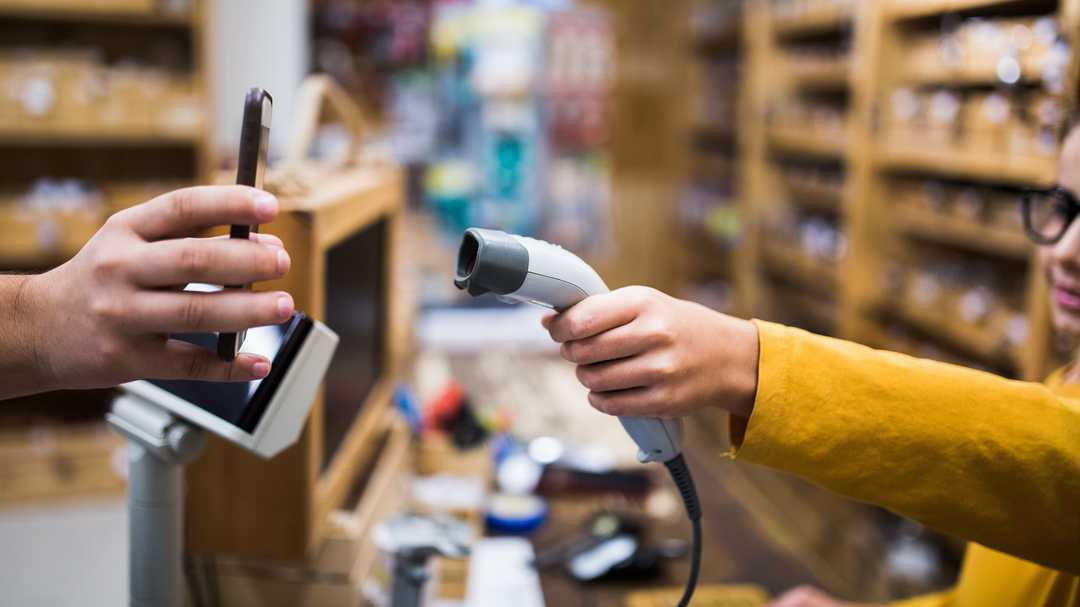 The daily average number of mobile banking services usage reached 96.86 million in 2019, up 29.3 percent from a year earlier, according to the Bank of Korea (BOK).

It was attributed to the opening of Internet-only banks such as Kakao Bank and K-Bank.

The number of customers using the Internet banking services was 159.23 in 2019, up 8.6 percent from the previous year.

The number of mobile banking services users gained 15.5 percent over the year to 120.95 million last year.