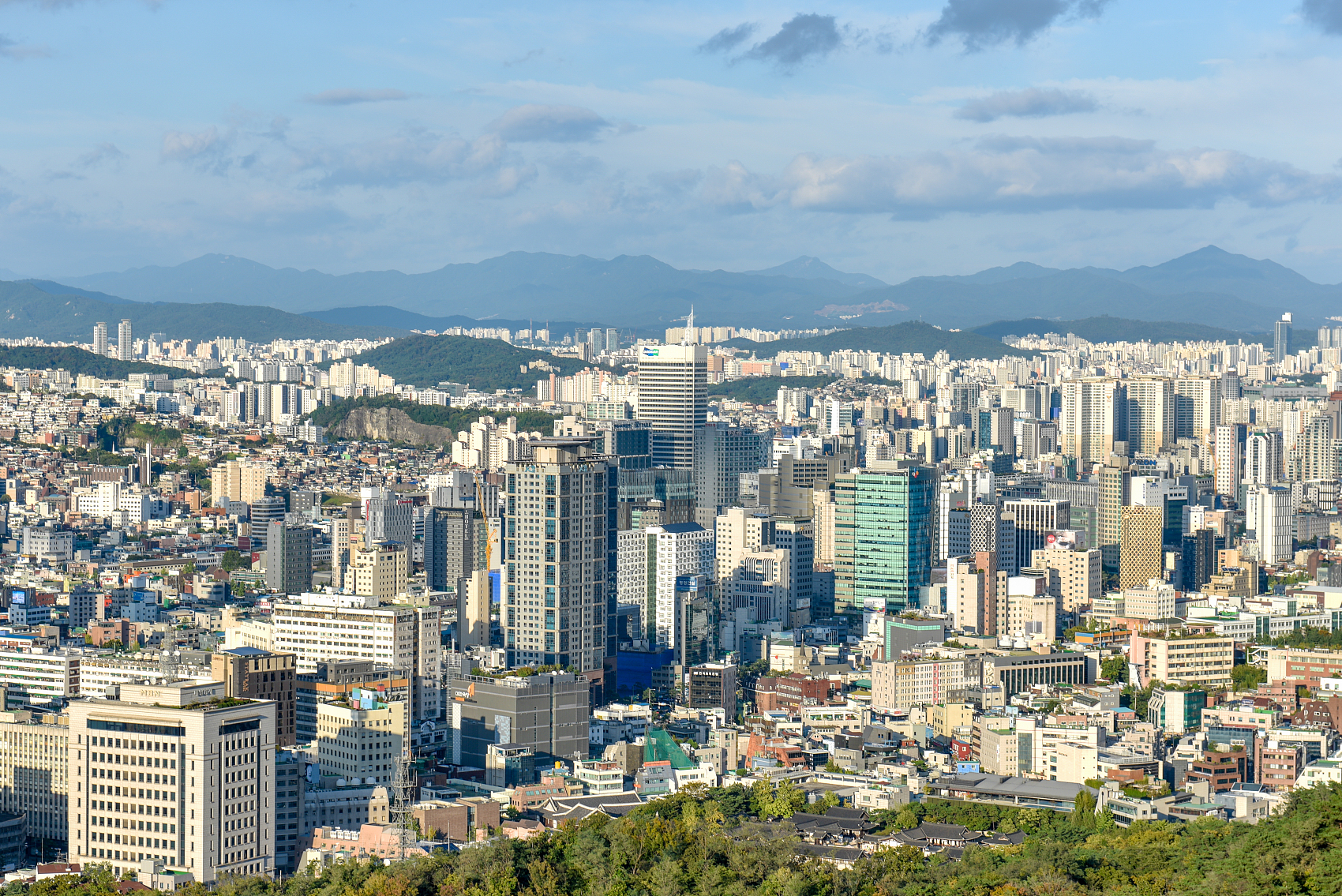 The continued increase came as the BOK lowered its target rate by 25 basis points to an all-time low of 0.50 percent in May after slashing it by 50 basis points in March.

The M1, dubbed narrow money, jumped 21.3 percent in June from a year ago.

The liquidity on financial institutions, called Lf, gained 8.6 percent in the cited month. The year-over-year growth of liquidity aggregate, the broadest measure of money supply, was 8.0 percent.

The Lf includes financial products with a maturity of more than two years and liquidity at insurers and brokerages along with M2. The liquidity aggregate adds state and corporate bonds to the Lf.