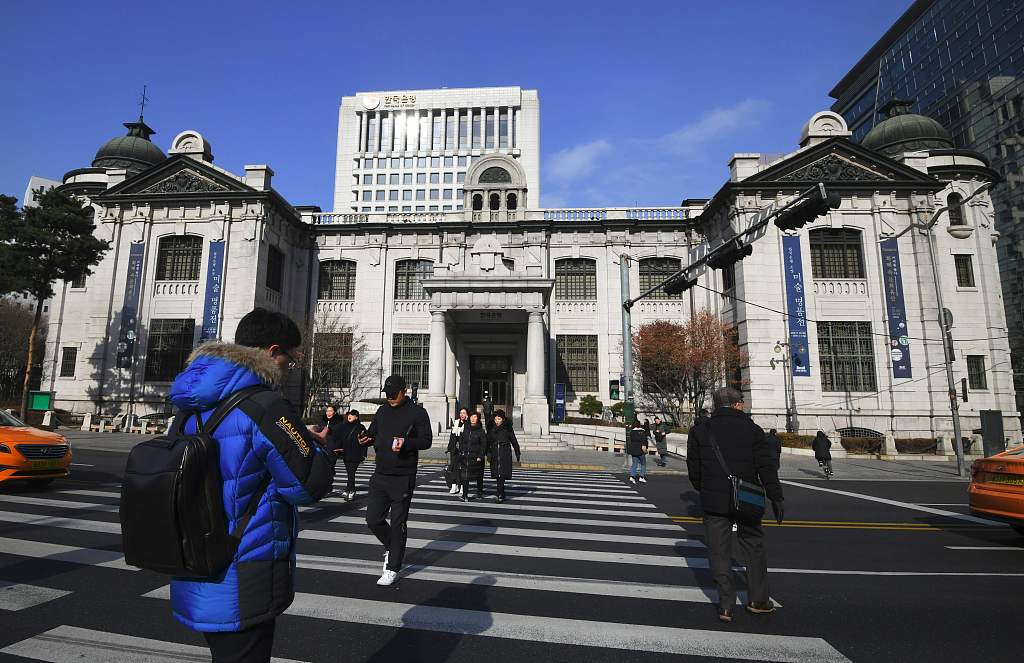 Shopping in the cyberspace gained 17.3 percent over the year to 11.8 trillion won (9.9 billion U.S. dollars) in October, according to Statistics Korea. It was the biggest since relevant data began to be compiled in 2001.

The double-digit growth came amid the rising number of consumers doing the shopping through smartphone apps.

Mobile shopping jumped 23.2 percent to 7.7 trillion won (6.5 billion U.S. dollars) in the month, marking the biggest since the data began to compiled in 2013.

Food delivery services in the cyberspace surged 80.6 percent in October from a year ago, with online purchases for food and beverage, cosmetics and electronic devices keeping an upward trend.