Revenue by online retailers advanced 20.1 percent in August from a year earlier, according to the Ministry of Trade, Industry and Energy.

After jumping 34.3 percent in February, the growth rate of online shopping stayed in a range of 13-16 percent from March to July.

The sale of food in the cyberspace soared 43.0 percent in August from a year ago, with the online sale of furniture and household items advancing 25.4 percent.

Revenue by offline retailers fell 2.4 percent in August on a yearly basis, continuing to skid for seven straight months.

The combined revenue of both online and offline retailers grew 6.6 percent in August from a year ago.

Online shopping accounted for 45.2 percent of the total retail sale in August, up from 40.1 percent recorded a year earlier. 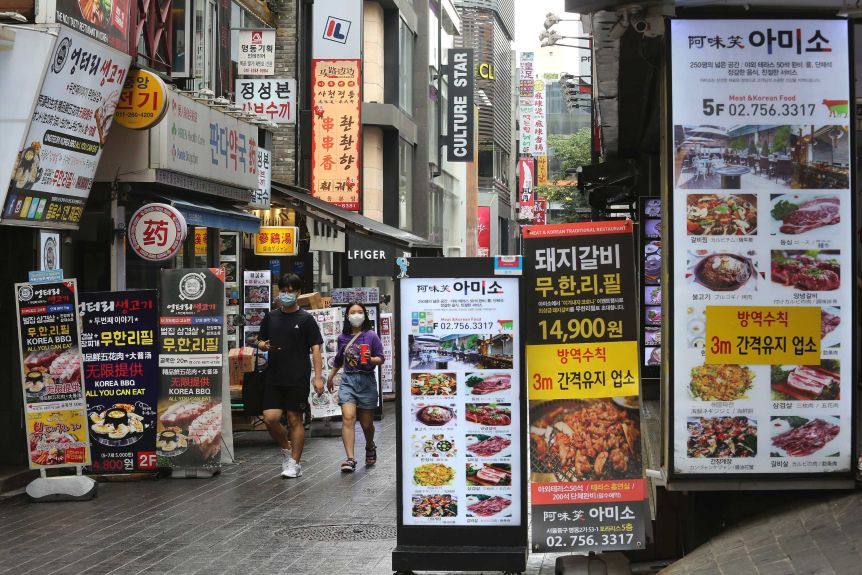