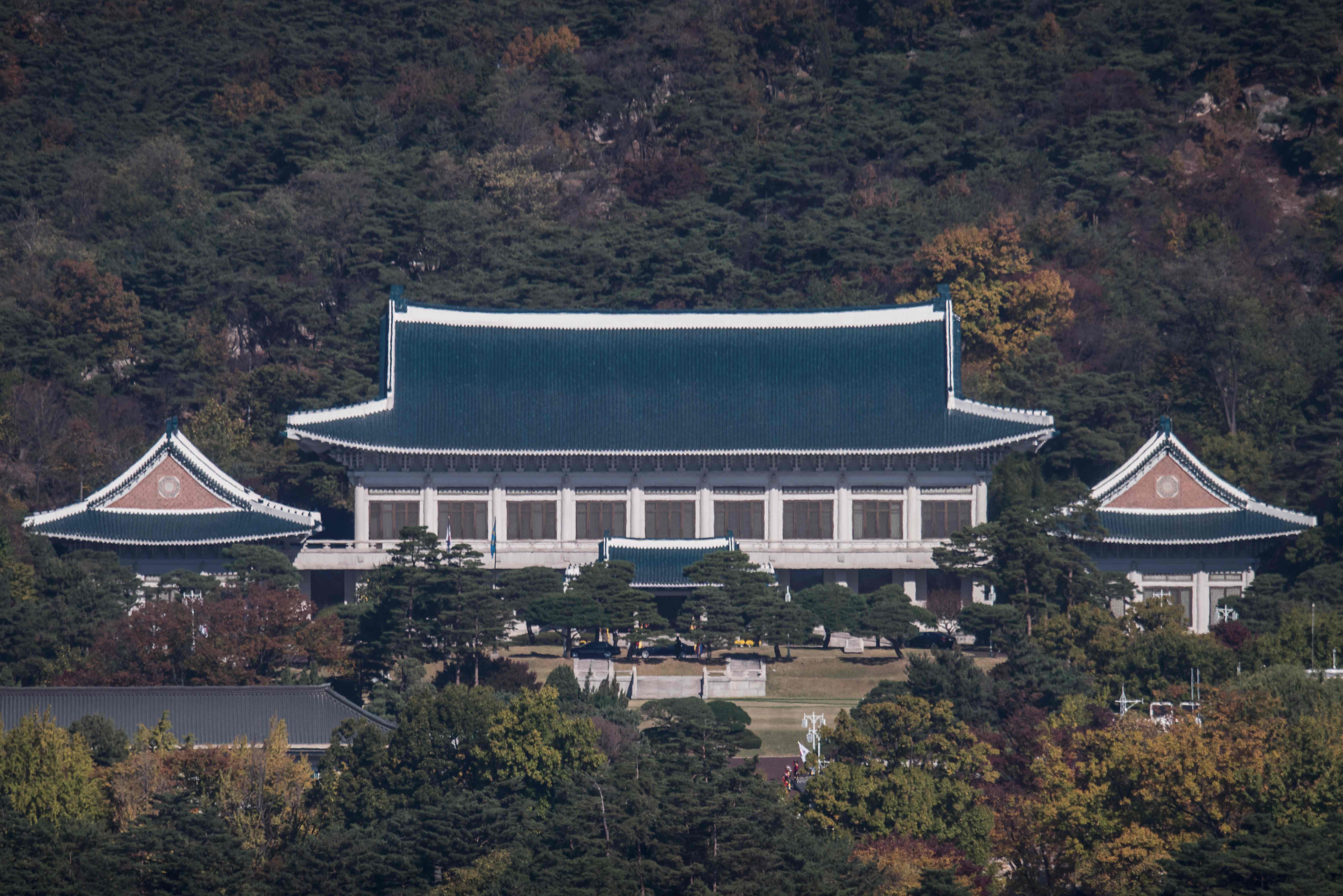 Export, which accounts for about half of the export-driven economy, reached a record high of 605.5 billion dollars in 2018, according to the Ministry of Trade, Industry and Energy.

It was up 5.5 percent from the previous year, marking the biggest since the country began the outbound shipment in 1948.

The country's export surpassed 500 billion dollars for the first time in 2011.

Import advanced 11.8 percent over the year to 535 billion dollars last year, the largest ever recorded by the economy.

Trade surplus amounted to 70.5 billion dollars, staying in the black for 10 straight years.

The continued surplus came amid strong global demand for locally-made semiconductors, of which export jumped 29.4 percent over the year to 126.7 billion dollars in 2018.

Steel export inched down 0.6 percent on the U.S. protectionist moves, and auto parts shipment dipped 0.1 percent on soft demand from China and the Latin American countries.

Export for telecommunication devices, such as smartphone, tumbled 22.6 percent, and consumer electronics export retreated 18.3 percent amid a stiffer competition and the local manufacturers that increased production in overseas factories.

Cosmetics export kept a double-digit growth for the seventh consecutive year amid the popularity of K-pop culture, and pharmaceuticals shipment gained 17.2 percent as sales of some of locally-developed biosimilars were approved in the United States and the European Union (EU).

Shipments to the United States, the EU and Japan also gained ground on demand for chips, general machinery and petrochemicals.

Export to the Association of Southeast Asian Nations (ASEAN) added 5.3 percent to hit a new high of 100.28 billion dollars in 2018, topping 100 billion dollars for the first time.

The trade balance stayed in the black for 83 months through December.